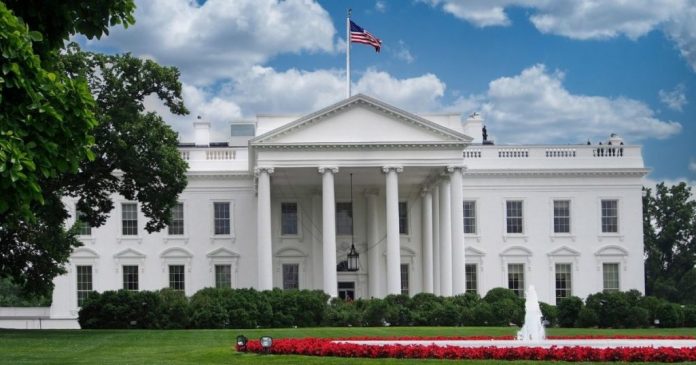 While Joe Biden’s presidency is collapsing, his senior team has remained mostly intact. But it appears that at least one aide has noticed the writing on the wall.

Mariel Saez, the head of White House broadcast communications, has announced her resignation for the private sector.

Saez was in charge of scheduling interviews for Biden and other White House officials with the media. It was an honor for her to serve, she added.

In a statement, Saez said, “I am grateful to my talented and dedicated colleagues at the White House and across the Administration who worked hand-in-hand with me to communicate the President’s priorities across broadcast media.”

Saez was also a member of Biden’s inaugural committee and campaign. Her departure comes as Americans are growing dissatisfied with Biden’s performance after only a year in office.

Biden is now ranked 11th in the RealClearPolitics average. According to a scathing poll, nearly 60% of voters can’t think of a single thing Biden has done that they favor.

The administration and its media friends have blamed Biden’s unpopularity on a failure to communicate his accomplishments, which would appear to cast doubt on Saez and others in Biden’s communications team. While Biden has a messaging problem, the issue appears to be Biden’s staff’s ego and smug disregard for the problems of actual voters, such as inflation and crime.

More resignations are expected after March 1, when Biden will be entrusted with selling his dismal term as a success in his State of the Union speech, according to several White House sources.