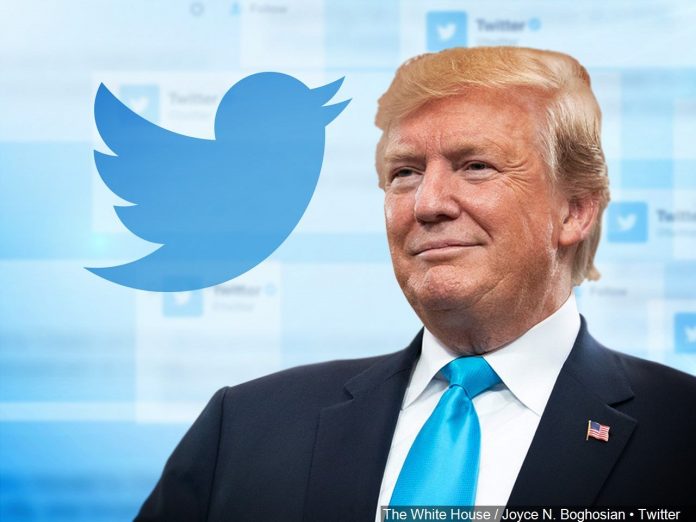 Twitter knew that there was no reason for President Trump to be banned from its platform. To hurt Trump’s chances of reelection, they just made up a bogus excuse. The problem is that the company’s management is dominated by liberal thugs who openly supported Joe Biden and Hillary Clinton.

Facebook, and all other social media outlets, are subject to the same rules.

Trump now takes a stand. Let’s all hope that the outcome is in Trump’s favor.

Former President Trump has asked a federal judge in Florida to force Twitter to restore his account, arguing the company improperly suspended him after receiving pressure from members of Congress.

Twitter “exercises a degree of power and control over political discourse in this country that is immeasurable, historically unprecedented, and profoundly dangerous to open democratic debate,” the Friday filing read, Bloomberg reported.

Though he once commanded 88 million followers, Trump was booted from Twitter on Jan. 8, two days after a mob of his supporters stormed the US capitol in a deadly riot. Trump had called them to the capitol in an effort to protest his loss to Joe Biden in the 2020 presidential election — an outcome he has continued to falsely maintain was fraudulent.