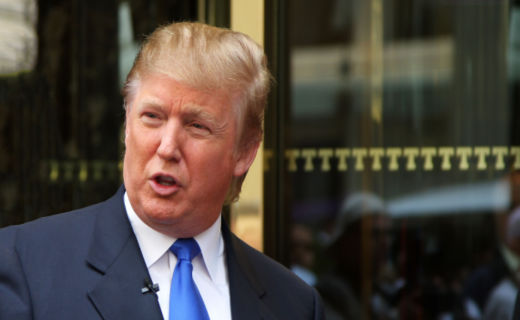 Letitia James, the attorney general of New York, recently disclosed the filing of a new lawsuit against Donald Trump and his children, alleging that the Trump Organization misrepresented the value of its assets.

The Trump Organization was able to inflate the value of Trump Vegas in each of the years from 2013 to 2016 by utilizing the fictitious valuation techniques and presumptions mentioned above. Invoking his Fifth Amendment privilege against self-incrimination, Eric Trump declined to respond to inquiries about his involvement in the creation of any of the 2013 through 2016 Statements.

The Trump Organization allegedly did this despite being aware that the units were rent-controlled, according to another charge that he overestimated the worth of some rent-controlled apartments and projected their value to be far higher than the appraiser anticipated.

Like any landlord, the Trump Organization was fully aware that many of the apartments on the site were rent-stabilized. The rent-stabilized residents in the building were, in fact, “the bane of [his] existence for quite some time,” according to Donald Trump Jr.

Instead of meekly caving in or making an effort to minimize the situation, Trump is retaliating vehemently and claiming that it’s just political persecution.

He spoke on FNC’s Hannity, highlighting AG James’ ongoing animosity toward him and advocating using the might of the state against him.