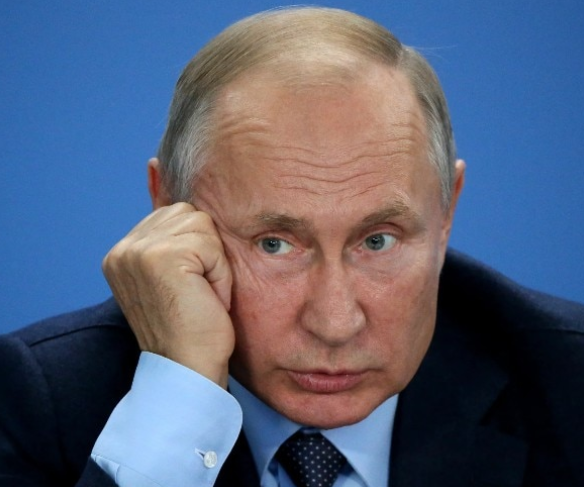 Within a week, the tables have turned and once-mighty Russia is on the run. There are rumors that Vladimir Putin or the Russia Federation may fall.

Ukraine’s armed forces are making significant gains on the eastern front amid a counteroffensive reportedly buoyed by an influx of intelligence and lethal aid from the United States and NATO.

Volodymyr Zelenskyy, the Ukrainian president, is pushing for more U.S.-EU assistance to end the war this winter. Putin is also facing criticism from Russia as his forces withdraw.

“I believe that this winter is a turning point, and it can lead to the rapid de-occupation of Ukraine,” Zelenskyy said Saturday. “If we were a little stronger with weapons, we would de-occupy faster.”

Ukraine’s Defense minister Oleksii Reznikov said the counteroffensive planned this summer is going “better than expected,” like a “snowball rolling down a hill.”

“It’s a sign that Russia can be defeated,” he stated.

Ukraine Foreign Minister Dmytro Kuleba hailed the resurgence in an added call for more weapons to bring the end of the war closer.

“Weapons, weapons, weapons have been on our agenda since spring,” Kuleba said. “I am grateful to partners who have answered our call: Ukraine’s battlefield successes are our shared ones.

Here is a breakdown of Ukrainian gains:

The former commander of the U.S. Army Europe General Ben Hodges said Sunday to London’s Times Radio, that the Ukrainian crisis could have serious implications for Russia.