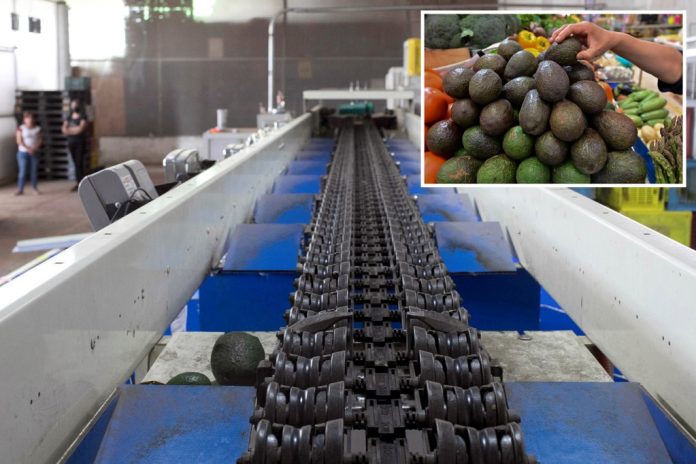 The ban of avocado imports from Mexico in the United States has already sparked fears of shortages in supermarkets and restaurants, with industry sources saying that the market could run out of avocados within days.

A prolonged halt in shipments from Michoacán, the only Mexican state authorized to export avocados to the United States, would leave US firms with few choices for obtaining enough avocados to fulfill growing demand — and raise prices for the few avocados sold in stores.

According to the Hass Avocado Board, Mexico supplies 83 percent of the US’s annual supply of Hass avocados. According to Keith Slattery, president of Stonehill Produce, a major importer of Hass avocados from Mexico, the US market only has about a week’s worth of avocado inventories.

After learning of a verbal threat against Animal and Plant Health Inspection Service staff, the US Department of Agriculture temporarily halted imports on February 11. The halt would last as long as required, according to officials, to safeguard the safety of its inspectors in Mexico.

According to Raul Lopez, Mexico analyst at market research firm Agtools, existing avocado inventory slated for delivery to grocery shops will sell out in a few days.

According to JPMorgan Chase analysts, avocado suppliers in other regions, such as the United States and Peru, will likely be unable to compensate for the loss of Mexico’s volume.

Even before the import ban was enacted, the cost of avocados grown in Mexico had reached an all-time high.

The USDA has remained fairly silent about the situation, and the nature of the danger that prompted the suspension has yet to be revealed. A USDA spokesperson said the department had no updates to share beyond its first statement when asked for comment Tuesday afternoon.

An additional request for comment on the prospect of a nationwide avocado scarcity was not returned by the USDA.

The ban on imports will simply put further pressure on restaurants like Chipotle Mexican Grill, which makes its famed guacamole with avocados from Mexico. Chipotle’s CFO, Jack Hartung, told The Washington Post earlier this week that the company is working closely with our suppliers to navigate through this challenge.