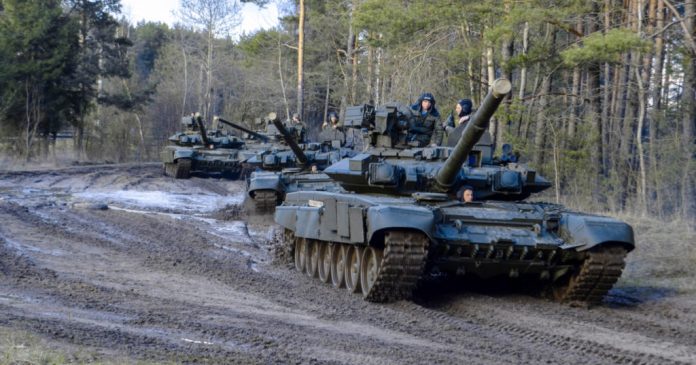 On Sunday, Russian forces in Ukraine killed an American journalist.

Brent Renaud, 51, has been identified as the journalist in question. Renaud has contributed to the New York Times as a writer. According to accounts, he was working for TIME magazine in Ukraine.

Renaud was shot and killed by Russian troops in the city of Irpin, according to Andry Nebytov, the police head of Kyiv, Ukraine, who tweeted a message on Sunday morning.

“Of course, the profession of a journalist is a risk, but US citizen Brent Renaud paid his life for trying to highlight the aggressor’s ingenuity, cruelty, and ruthlessness,” Nebytov wrote.

According to reports, two other correspondents were hurt in the shooting, in addition to Renaud. Juan Arredondo, a documentary photographer, has been identified as one of the suspects.

From his hospital bed, Arrendondo revealed what had happened. The group was on their way to a location to film Ukrainian refugees fleeing the region.

“We got into a car, somebody offered to take us to the other bridge and we crossed a checkpoint and they started shooting at us. So, the driver turned around and they kept shooting. There were two of us, my friend Brent Renaud. And, he’s been shot and left behind,” Arredondo stated.

When asked how Renaud was doing, Arredondo said he didn’t know, claiming that the last time he saw Renaud was getting shot in the neck before they were separated.