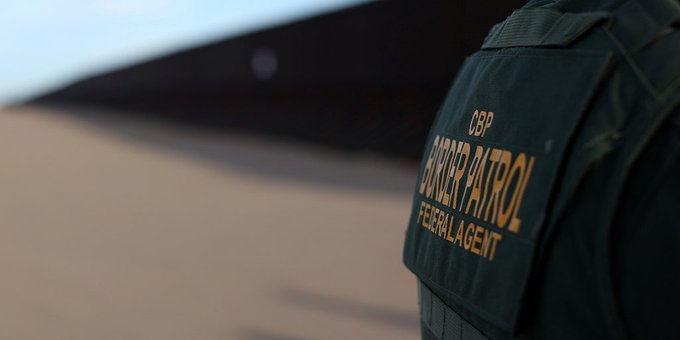 The FBI is conducting an investigation after Border Patrol agents are shown on video of a confrontation with two alleged smugglers on a Southern California beach, according to the Washington Examiner.

Rep. Mayra Flores, a Republican from Texas, published the video on Instagram on Monday. It was uploaded to TikTok by user @yeseniam17.

According to Flores’ statement, “The video I posted yesterday is just a small example of what our brave men and women of CBP deal with on a daily basis. Left without any support by this administration and thanks to their open border policies, disrespect and misconduct toward our law enforcement officials have reached alarming levels.”

In her post, Flores included the hashtags #BackTheGreen and #BackTheBadge.

A shirtless man is pinned on the ground face down with his arms behind his back at the start of the video by a single Border Patrol agent. Then, when the agent swings a baton in his way, the camera cuts to the right where a different man appears to be mocking a second agent by periodically lunging forward.

When two more agents arrived to help, one of them charged the man and tackled him from behind, knocking him to the ground.

A group of people can be heard shouting throughout the video from behind a border barrier in Tijuana, Mexico.

The FBI is in charge of the inquiry, US Customs and Border Protection revealed to the media source.