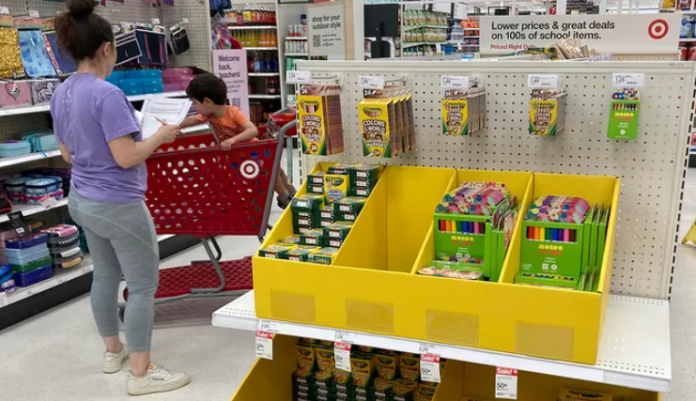 According to a recent study, the majority of registered voters feel that the economy has already entered a recession and that the Inflation Reduction Act will have little to no impact on reducing inflation.

In a poll conducted by NBC News and released on Sunday, 68% of respondents said they thought the economy was in a recession, while 27% said they did not.

After the GDP shrank for the second straight quarter from April to June, the country recently entered a technical recession.

The Consumer Price Index indicates that inflation reached a 40-year high of 9.1% in June before marginally declining to 8.5% in July.

President Biden just signed the Inflation Reduction Act of 2022, which was swiftly passed by the Senate and the House of Representatives on party-line votes.

The inclusion of an IRS provision that would spend almost $80 billion to fund the hire of 87,000 more agents countrywide caused significant backlash to the law.

When asked if they would be financially harmed by the Inflation Reduction Act, Americans were virtually evenly divided, with 36% stating they would not be affected and 35% believing they would.

The generic ballot still favors Republicans somewhat, just months before the midterm elections. This autumn, nearly half (47%) favor a Republican for Congress, as opposed to 45% who choose a Democrat.

Only 35% of people, according to the poll, think that America’s best years are still to come, while 58% say that they have already passed.

The NBC News survey has a plus or minus 3.10 percentage point margin of error and was conducted from August 12 to August 16, 2022.