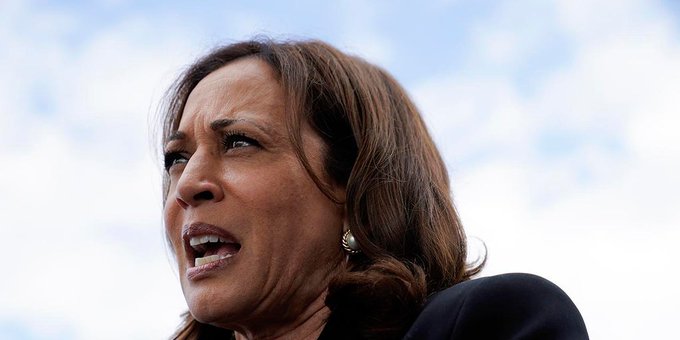 Vice President Kamala Harris chose to blame the critics rather than answer the question of who will be footing the bill for the government’s enormous student loan giveaway program.

When confronted by a Fox News producer with the reality that the government has yet to offer specific details on the source of the funding, Harris made no attempt to respond.

Harris then answered a query from another reporter regarding a space-related topic while appearing for the Artemis 1 launch, which was ultimately postponed.

Anyone making less than $125,000 or $250,000 for married couples will have their $10,000 in federal student debts forgiven, according to President Biden’s proposal. For Pell Grant winners, the amount increases to a cancellation of debt of $20,000. According to some calculations, the initiative will cost more than $500 billion.

Although Bharat Ramamurti, deputy director of the National Economic Council, has asserted that the plan is “fully paid for” by the amount of deficit reduction the government is expecting for the year, administration officials have yet to specify how the idea would be paid for over time. Since the present proposal calls for the government to cancel the debt, taxpayers would likely be responsible for paying a significant portion of the principle and interest that are added to the approximately $31 trillion in existing U.S. debt.

Additionally, the White House has decided to postpone student loan payments until the end of the year. A new Education Department plan that permits borrowers to restrict undergraduate loan payback at 5% of their monthly income coincides with the announcement, raising the cost of the gift to taxpayers.