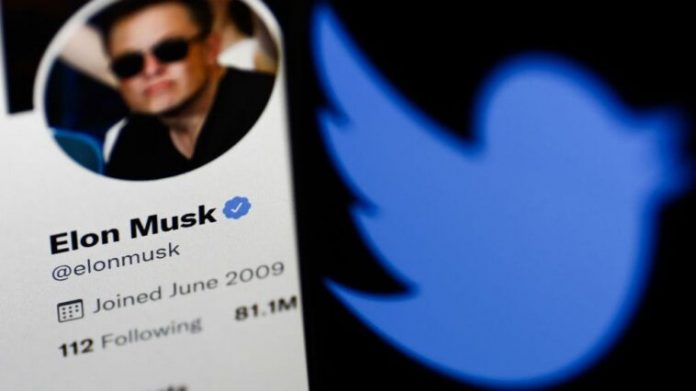 Elon Musk, the CEO of Tesla and the inventor of SpaceX, made a surprising acquisition of a 9.2 percent interest in Twitter last week.

According to a regulatory filing made public on Monday by the Securities and Exchange Commission, Mr. Musk became Twitter’s largest shareholder almost immediately after acquiring $2.89 billion worth of stock.

Musk was expected to join Twitter’s board of directors on April 5, but he revealed last week that he will not.

Some Twitter workers, particularly engineering manager Jay Holler, were shocked when Elon said he would not be joining the board. Finally, Holler went on a Twitter rant, claiming that Musk’s appointment had radicalized and damaged him.

Holler posted and shared tweets expressing worry about Musk’s polling and eventual purchase of a controlling stake in Twitter in the days leading up to the announcement.

The problem with @elonmusk is that he has demonstrated a pattern of harmful behavior consistently that disproportionately impacts marginalized people, so maybe let’s not give him any more power than he already stole? https://t.co/NcAxBujS9o

Musk, a frequent Twitter user, may continue to acquire shares without being obliged by his agreement with the firm to restrict his holding to 14.9 percent if he does not join the board.

Some observers believe Musk has wider aims, such as pressing Twitter to modify its free speech policies and/or launching an unsolicited offer for the firm.

Not everyone is pleased with the new events, as one might assume.

A group of enraged Twitter shareholders sued Elon Musk on Tuesday, alleging that he waited too long to reveal his 9.2 percent ownership in the firm.

Finally, this group of investors is not overtly objecting to the substance of Mr. Musk’s tweets or his numerous other business operations; rather, they just want to make more money from their Twitter shares, which is why they filed the case.