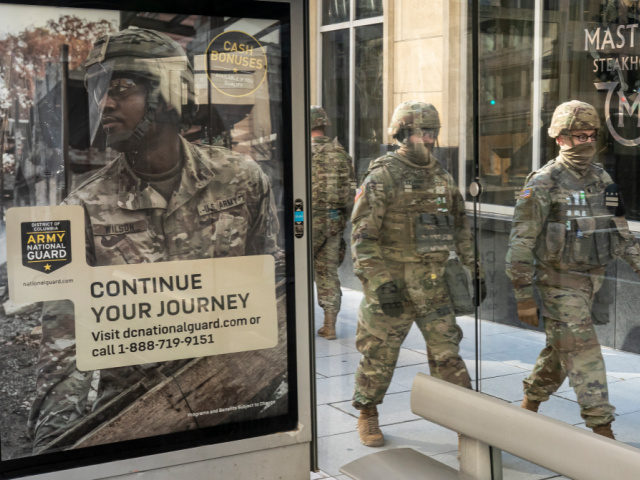 The Army recognized it was having trouble recruiting this week and revealed an unprecedented cut in its troops, bringing the active-duty Army down to its smallest strength since World War II.

The Army’s recruiting problems, according to Camarillo, are due to an extremely tight labor market.

Instead of decreasing standards, he claimed, the Army decided to lower its recruitment targets.

He went on to say that the Army aimed to recoup its losses over the next five years.

The predicament, according to retired Army Lt. Gen. Thomas Spoehr, head of the Heritage Foundation’s Center for National Defense, is unique.

Spoehr also credited the choice to the Biden Administration’s efforts to maintain the Army’s budget beneath inflation.

According to Military Times, the reduction will reduce the Army to its smallest size since 1940.

The Army’s choice, according to Spoehr, will make troops less competent.

Rather than reducing the number of units, the Army has decided to staff them at a lower level. As a result, rather than being manned at 95-100 percent, the Army’s companies and battalions may only be able to be filled to 90 percent with this final strength drop. As a result, the units will be less capable.

The Army has begun dismissing soldiers who do not comply with the Biden administration’s coronavirus immunization order. According to recent Army statistics, more than 4,000 people requested religious exemptions, but only two were approved. A total of 2,735 troops have declined to serve.

A Gallup study released earlier this year revealed that the public perception of military commanders’ ethics has deteriorated, particularly among Republicans, while a Ronald Reagan Institute poll released last year revealed that strong confidence in the military has deteriorated. The most prevalent response among people who have little or no faith in the military is political leadership.