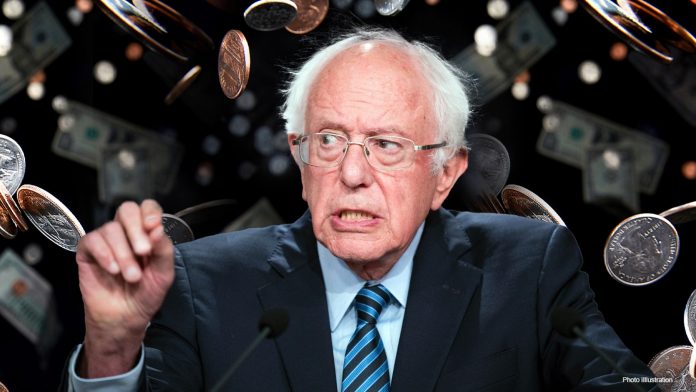 How does it happen that SoFI, a student loan re-financing company, could spend $625 million to put its name on the LA Rams football stadium when 45 million Americans are drowning in $1.8 trillion in student debt? Today would be a good day for the President to cancel student debt.

Sanders has been a vocal proponent of canceling student loan debt, and in 2019 he suggested a plan to remove all $1.6 trillion in student debt owed by Americans by levying a fee on Wall Street banks.

Joe Biden campaigned for the cancellation of $10,000 in federal student loan debt per borrower as a presidential candidate. In a recent poll, however, supporters indicated little trust that he will follow through on his campaign promise in 2022.

While 21% of adults in the United States believe Biden will make some or a lot of progress this year in terms of student loan forgiveness, the vast majority (59%) believe he will make little or no progress.