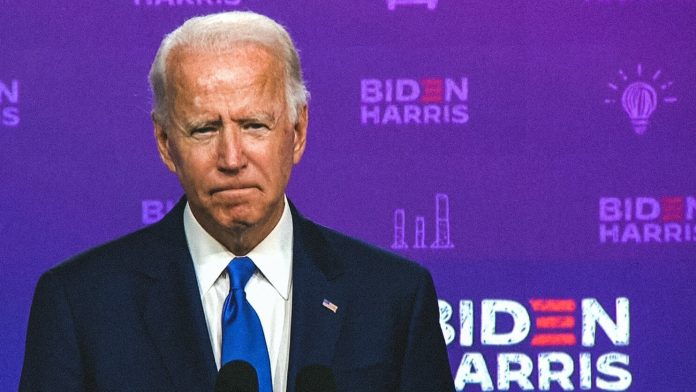 Monday’s interview was conducted by President Joe Biden with a Cincinnati news station about his infrastructure bill.

Biden admitted in an interview that his presidency had been a terrible experience.

“There’s a lot of anxiety, gas prices are up exceedingly high,” Biden stated.

Biden does not intend to improve the lives of Americans.

Take a look at what Yahoo News has to say:

Transportation Secretary Pete Buttigieg stated Monday that his agency would utilize a portion of the $1.2 trillion infrastructure bill for racial equity in U.S. highway construction.

What it means: Buttigieg spoke at a press conference amid a wider discussion about racial, socioeconomic, and political disparities in the U.S. days after Congress passed long-awaited infrastructure legislation

What they’re saying: “[A]t least 40% of the clean investments in this bill will go to benefit the communities that are overburdened and underserved,” Buttigieg said at the briefing.