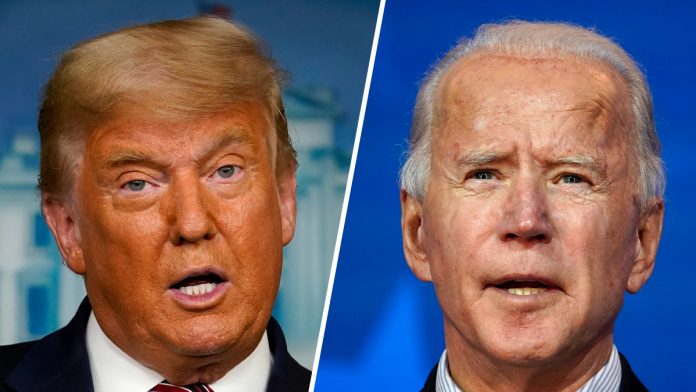 NBC News reported White House Counsel Dana Remus wrote in a letter to National Archives that President Biden had determined that asserting executive privilege was not in the United States’ best interests and that it therefore could not be justified with respect to any documents.

“The president has determined an assertion of executive privilege isn’t warranted for the first set of documents from the Trump White House that have been provided to us by the National Archives,” Psaki stated, according to a Twitter report by Washington Post White House reporter Matt Viser.