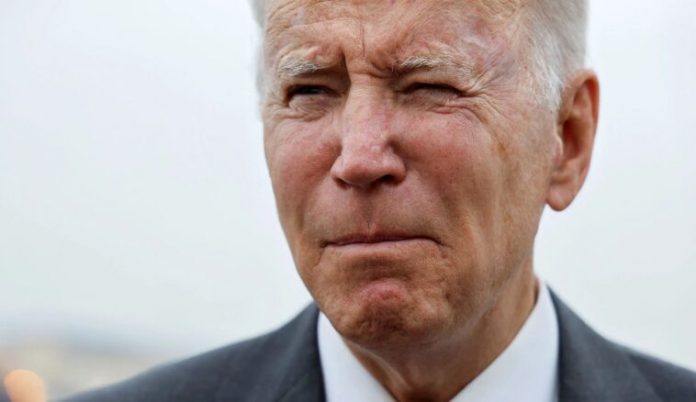 Recently, Florida Governor Ron DeSantis sent a couple planes with a special gift to Martha’s Vineyard, the vacation destination of America’s liberal elites. However, none of the items one may traditionally associate with the Sunshine State, such as orange juice, alligator leather belts and boots, Disney sundries, or merchandise, were on board the planes.

Instead, a sizable number of undocumented immigrants who DeSantis thought may find better lodgings on Martha’s Vineyard, a place populated by liberals who allegedly wish to assist those migrants, rather than the ruby red state of Florida, filled the flights.

Despite their leftist credentials, many of the locals were, as was to be expected, more than a little irritated about the newcomers.

However after learning about DeSantis’ act and learning that a few planeloads of illegal immigrants had been introduced to people whose votes and donations had helped them enter the country, they weren’t the only ones who lost it. In fact, during his speech at the 45th Congressional Hispanic Caucus Institute Gala, President Biden, who many conservatives argue hasn’t done anything to defend the border, criticized DeSantis and other governors for their methods of relocating migrants.

Biden stated, “Instead of working with us on solutions, Republicans are playing politics with human beings, using them as props. What they’re doing is simply wrong. It’s un-American. It’s reckless. And we have a process in place to manage migrants at the border. We’re working to make sure it’s safe and orderly and humane.Republican officials should not interfere with that process by waging a politi- — these political stunts. It’s long overdue for Senate Republicans to come to the table, provide a pathway for citizenship for DREAMers, those in temporary status, farmworkers, and essential workers.”

In a statement sent by his office, DeSantis, for his part, justified the action and claimed ownership of it. “Florida can confirm the two planes with illegal immigrants that arrived in Martha’s Vineyard were part of the state’s relocation program to transport illegal immigrants to sanctuary destinations.States like Massachusetts, New York, and California will better facilitate the care of these individuals who they have invited into our country by incentivizing illegal immigration through their designation as ‘sanctuary states’ and support for the Biden administration’s open border policies.”