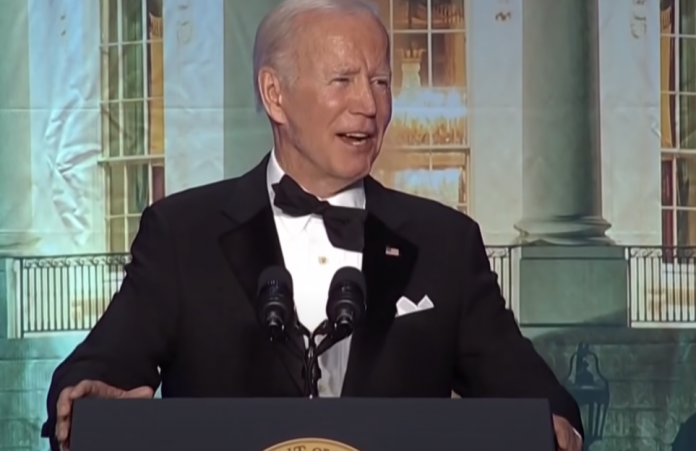 Biden told reporters at the White House that Trump’s Make America Great Again campaign is the most extreme political organization that has ever existed in American history, in recent American history.

Biden mentioned Sen. Rick Scott (R-Fla.) by name in his prepared speech on the economy, slamming his 11 Point Plan to Rescue America, which included, among other things, hiking income taxes on low-income Americans.

In February, Scott, the chairman of the National Republican Senatorial Committee, outlined his conservative campaign strategy. Even Senate Minority Leader Mitch McConnell and other Republicans soon rejected the message piece, seeing it as harmful to GOP candidates throughout the country.

He defined his own economic theory as “in stark contrast to what today’s Republican Party is offering, and you’d think I was making it up if they hadn’t put it in print.”

Scott told Fox News that practically every syllable in Biden’s statements was a blatant falsehood. He went on to accuse Trump of deferring responsibility for government programs like Medicare and Social Security.

Biden’s comments are part of a larger campaign by Democrats facing substantial political challenges ahead of the November midterm elections to spotlight Scott’s poor economic policies and Republicans’ focus on divisive cultural issues.

Meanwhile, Trump’s popularity within the Republican Party continues to grow. In Ohio’s open Senate election, his favorite candidate, J.D. On Tuesday, Vance won a bitter GOP primary in what was generally seen as an early test of the former president’s political endurance.