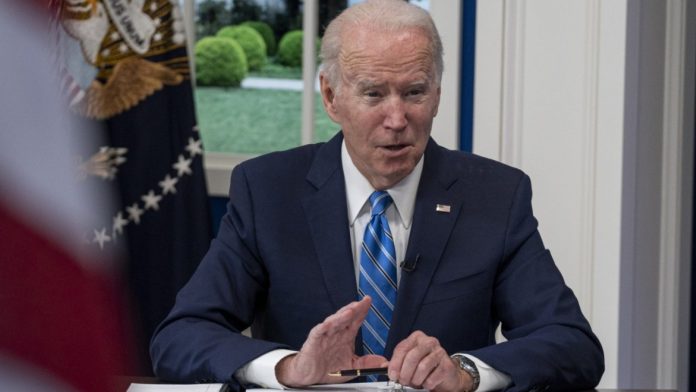 Some leftists inside President Biden’s own party are considering running against him in 2024, as the Democratic Party prepares for a bruising midterm election season.

According to a Politico story, numerous Democratic strategists believe that a progressive will run against President Biden in the 2024 primary.

Some speculate that Nina Turner or Marianne Williamson, a past 2020 presidential contender, may oppose President Biden.

Progressive groups are also blaming the president for his lack of action on matters like climate change.

Occupy Biden set up a tent near President Biden’s Delaware home between December 25 and January 1, asking that he proclaim a climate emergency. The group’s spokeswoman chastised President Biden for not doing enough to combat climate change.

While progressives are increasingly critical of President Biden on topics such as Build Back Better and climate change, they doubt that any primary candidate will succeed.

Carter isn’t sure if the criticism will reach the point where President Biden faces a primary challenge in 2024, but he believes progressives will attempt to drive him as far to the left as he can go.

President Biden is presently facing widespread criticism outside of Washington, D.C. In addition, according to the Real Clear Politics polling average, he has a 43 percent approval rating.

President Biden’s failure to effectively speak on areas where his administration may be at odds, according to Lee Miringoff, director of the Marist Institute for Public Opinion, is a major concern.