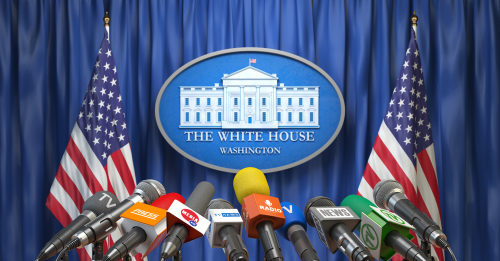 Close advisors to Biden who are looking to quit the government before the November elections have begun to feel the effects of the White House’s huge departure.

Almost all of Biden’s climate change-related initiatives were sparked by McCarthy’s advice. She is regarded as one of the nation’s leading liberal climate bureaucrats.

Top WH climate official Gina McCarthy is set to leave her post in the coming weeks, after Dems passed major climate legislation. Worth noting she stayed on longer than expected, in part because of the climate bill. https://t.co/M6lGVsxmmK

In order to forward his climate agenda without relying on Congress, Biden was shortly anticipated to introduce new climate rules and executive initiatives.

Although the president, who was primarily depending on McCarthy as an adviser for his climate policies, is likely to suffer significantly from McCarthy’s departure.

Zaidi and Podesta both have prior experience working on the Obama administration’s climate team at the White House.

Liberal watchdogs are supporting the White House’s new climate team in the meanwhile. No one can combat climate change more effectively than John Podesta, according to Patrick Gaspard, CEO of the Center for American Progress.

Gene Karpinski, president of the League of Conservation Voters, voiced similar optimism for Zaidi to carry on McCarthy’s work.

McCarthy oversaw national initiatives to impose a leftist climate agenda on Americans while serving as the administrator of the Environmental Protection Agency under Obama.

Additionally, she had direct conversations with moderate Democratic Senator Joe Manchin and urged him to support Biden’s historic climate proposal.

Under McCarthy’s direction, Biden made overly ambitious climate change announcements that are unlikely to be implemented in practice.