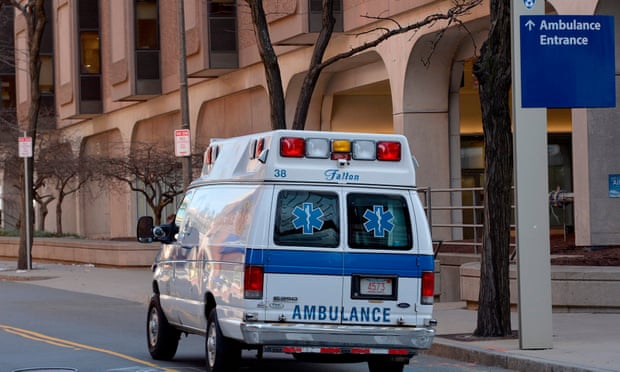 After undergoing emergency open-heart surgery on Tuesday, a Boston man who had been withdrawn from the heart transplant waitlist for not receiving the COVID-19 vaccine was left struggling for his life.

DJ Ferguson, a 31-year-old father of two and the father of a third on the way, was admitted to Brigham and Women’s Hospital with heart failure. Ferguson was apparently diagnosed with arrhythmia several years ago and was in line for a heart transplant when hospital personnel realized he was unvaccinated, making him unsuitable.

On Tuesday, Ferguson underwent an hour-long emergency open-heart surgery while physicians attempted to stabilize him temporarily. His rapid deterioration, however, makes a transplant even more urgent, according to his family.

He was led down a path where they were forced to stop performing operations despite the fact that he was qualified for a heart transplant. However, he needed the COVID-19 vaccine in order to receive the transplant. They had to resort to open-heart surgery and the mechanical left ventricular assist device pump because he deteriorated so swiftly.

The hospital claims that its policy is in line with that of other transplant programs in the United States, which require the immunization since it accords with the candidates’ lifestyle habits. The hospital’s objective, according to the statement, is to provide the best opportunity for a successful procedure as well as the patient’s longevity after transplant.