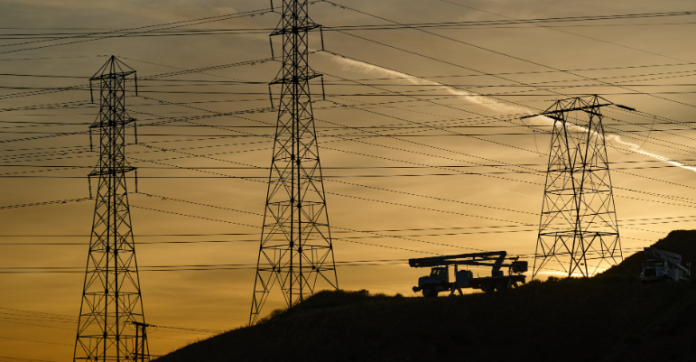 Officials in California issue an Energy Emergency Alert after the state had a power outage on Monday and was obliged to fire up four more natural gas-powered backup facilities.

The aforementioned announcement had been made by California Independent System Operator (ISO). It was the sixth day in a row that the state had been placed on Flex Alert as it attempted to meet the energy needs of the heat wave. To avoid imminent blackouts, authorities issued an energy emergency on Monday, which they later prolonged.

#ISO has issued an Energy Emergency Alert (EEA) 2 effective today, from 6:30 p.m. – 8 p.m. Consumers are strongly urged to cut back on #energy use. pic.twitter.com/tqEBKJSWHB

Officials urged people to refrain from using unneeded electric appliances and from charging electric vehicles, which are essentially the only passenger vehicles that Californians will be permitted to own starting in 2035, per recently passed legislation.

A #ISO Energy Emergency Alert (EEA) 2 has been extended to 9 p.m.. Here are ways you can help prevent rotating #poweroutages: https://t.co/S9gC1WsbvQ

Due to the state’s rush to renewable energy sources like solar and wind power and its abandonment of fossil fuels like natural gas and nuclear power, rolling blackouts, which are regarded to be a Third World phenomena, are a possibility in California. Renewables, meanwhile, have failed frequently during late summer heat waves to satisfy the state’s fundamental demands.

People think California is transitioning from fossil fuels to renewables. In reality, it transitions from renewables to fossil fuels well before the sun sets on even our sunniest days pic.twitter.com/JFmZepwfTQ

In times of need, California still relies on fossil fuels. The state turned on four temporary electrical generators on Monday. They are natural gas-powered.