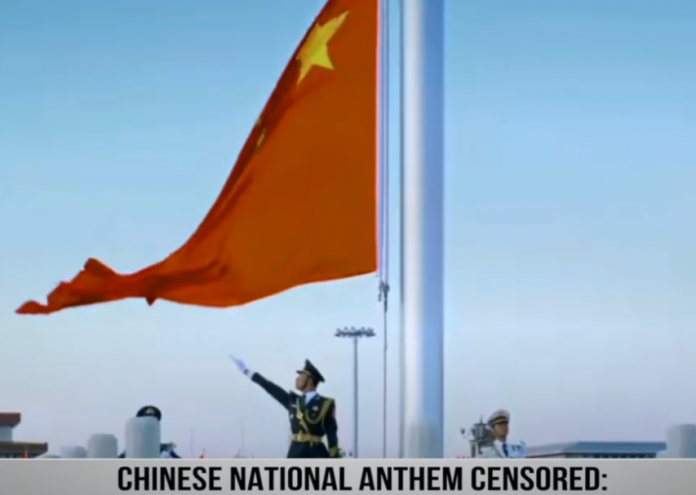 The Chinese government’s strong lockdown of Shanghai should debunk the impression that it is a role model for the West in terms of infectious illness control.

A particular type of technocratic thinker, generally of a left-leaning bent, has expressed respect for the country’s government’s alleged ability to contain Covid.

When inhabitants of the country’s wealthiest metropolis are prevented from leaving their houses, they hunger, are put into overcrowded quarantine centers if infected with Covid, and their pets are beaten to death by lockdown enforcers.

Another recent occurrence should undermine a different case for the Chinese government, one that even some purportedly right-leaning persons believe in: namely, that it symbolizes a type of aggressive, confident patriotism that we could use more of ourselves.

It takes a certain type of patriotism to demand that a country’s national anthem be censored.

This behavior does not reflect a confident regime, one that, as one observer has suggested, permits a significant degree of flexibility if the appropriate definition is used.

It depicts the polar opposite: a brittle, suffocating, authoritarian structure that appears strong but eventually falls short because it fears its own people. When it feels threatened, it would repress the fundamental emblems of its national character.