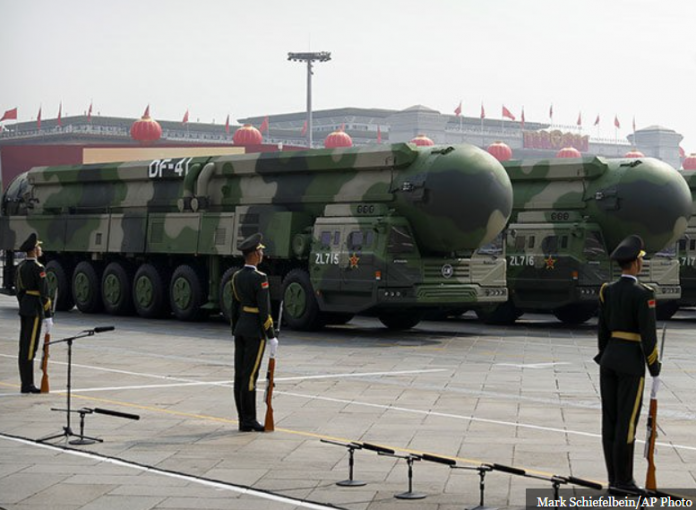 Last Monday, Special Presidential Envoy for Climate Change John Kerry acknowledged that concerns about energy security are fueling calls for further drilling and a return to coal, but he categorically denied these claims.

Kerry’s remarks came as Democrats continue to promote climate alarmism, even as Americans spend a lot of money filling up their gas tanks due to increasing gas costs. As of Tuesday, the AAA national average price for a gallon of normal petrol was $5.016. Rapidly rising fuel prices contribute to greater transportation expenses, which can result in higher pricing for a variety of goods and services.

I disagree with the Climate Czar on this one: we absolutely must drill for more oil and gas.

Relying on foreign oil imports while pretending to use wind & solar is not a feasible strategy. https://t.co/ajog3yi9LX

“I disagree with the Climate Czar on this one: we absolutely must drill for more oil and gas. Relying on foreign oil imports while pretending to use wind & solar is not a feasible strategy,” Vivek Ramaswamy said in a tweet.

Jason Howerton said, “The arrogance and elitism of this.”

Dana Loesch tweeted, “A guy who doesn’t have to worry about gas prices because of his family’s money and wife’s money has no problem saying something as elitist as this,”

“hey @JohnKerry I will give you my venmo if you want to pay for my next tank of gas to compensate for your idiotic policies.” GOP Sen. Josh Hawley’s press secretary Abigail Marone jokes.

Kerry previously served as Secretary of State under President Barack Obama for a chunk of his presidency. Kerry, who served as a member of the United States Senate for more than two decades, is expected to be re-elected. Senator from Massachusetts who was defeated by incumbent Republican President George W. Bush in the 2004 presidential election.