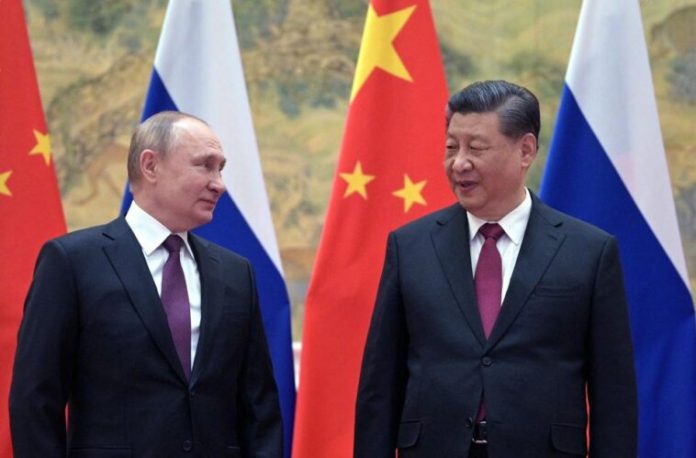 Globalists have advocated for states around the world to give up their dogmatic claims to national sovereignty for the sake of equity for all for more than 50 years.

As seen by the numerous international and financial leaders participating in the Great Reset agenda, many nations have bought into the notion and have accepted significant adjustments in culture and economic systems.

The most significant challenge these globalists face is the slow but steady rejection of their collective worldview by three of the world’s most powerful nations: the United States, China, and Russia.

As a result, in certain meeting rooms around the world, this nationalism is causing a lot of controversy.

As the rest of the world condemns Russia for invading Ukraine, China has simply refused to cooperate with the United Nations. Russia has been sanctioned, but the US has promised to maintain normal trade relations.

China also voted no on a nonbinding resolution calling on Russia to end its aggression in Ukraine at the United Nations General Assembly on Wednesday.

The CCP declared on Wednesday that it would not consider penalizing Russia for its illegal invasion of Ukraine and that normal trade cooperation would continue.

Despite its frequent declarations that it respects a country’s sovereignty, China has hesitated to criticize Russian aggression or impose penalties.

China opposes all illegal unilateral sanctions and believes that penalties are never genuinely successful in solving conflicts, according to Wang Webin, a spokeswoman for China’s Foreign Ministry. They will only exacerbate division and confrontation by putting major strains on the economies and livelihoods of the countries involved.

The 193-member United Nations met a rare emergency special session. The resolution was passed by the General Assembly on Wednesday, in a meeting that has not been summoned in 40 years.