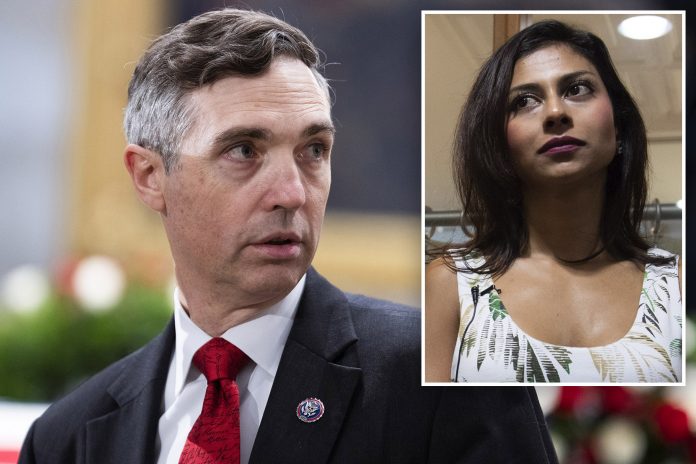 According to media sources, two-term U.S. Representative Van Taylor resigned from a Republican primary run-off battle on Wednesday, thereby terminating his reelection bid after admitting to having an extramarital liaison with the widow of an American who joined the Islamic State.

Taylor, who represents a northeast Texas district, voted last year to establish a special congressional commission to investigate the disturbance at the U.S. Capitol on Jan. 6, 2021. Former President Donald Trump, whose supporters carried out the horrific attack, was outraged.

Taylor announced his retirement one day after leading a group of five Republicans in a primary race with 48.7% of the vote, barely short of the 50% needed to win his party’s candidacy.

With his resignation, Keith Self, a former Texas county judge, became the Republican nominee for the seat representing an area north of Dallas, including Plano, in the Nov. 8 general election.

Taylor told supporters that having an affair with the woman was a terrible mistake.

Taylor’s congressional office in Washington did not immediately respond to a request for comment, nor did it specify whether he will finish his term.