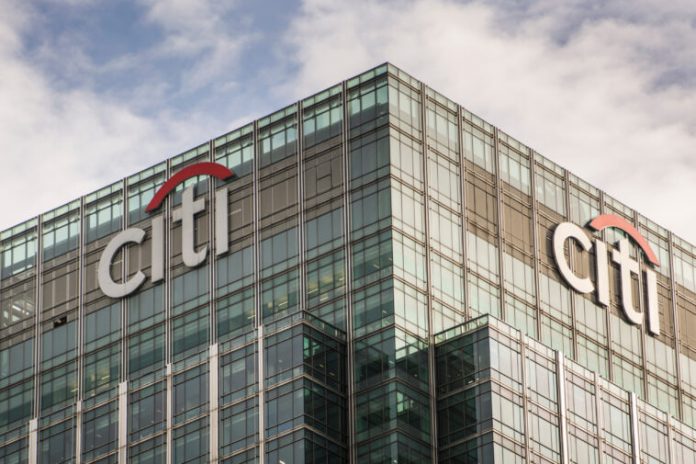 Mayo Clinic’s motley crew of not-so-forward-thinking medical officials isn’t the only ones terminating unvaccinated employees by the hundreds.

Citigroup’s leadership, which was so badly handled in 2008 that it was on the verge of collapse, is now reportedly following suit and firing employees who refuse to take the vaccine, fulfilling a promise made in 2021.

Employees were reportedly informed of this via a memo reminding them that they must be “completely vaccinated as a condition of employment.”

““You are welcome to apply for other roles at Citi in the future as long as you are compliant with Citi’s vaccination policy. If you are not vaccinated, we urge you to get vaccinated as soon as possible.”

Those who refuse the vaccine after January 14th will be placed on unpaid leave until January 31st, after which they will be fired if they still refuse.

Citigroup is the first major Wall Street bank to follow through on threats of implementing a vaccine mandate, a decision that could wreak havoc on financial markets if a substantial number of financial service personnel suddenly vanish due to the mandatory vaccine. According to CNBC

Other major Wall Street corporations, like as Goldman Sachs & Co, Morgan Stanley, and JPMorgan Chase & Co, have encouraged unvaccinated employees to work from home, but none have gone so far as to terminate them.

The policy is based on President Brandon’s order that all employees of government contractors get vaccinated, with the firm claiming that its status as a federal contractor compels the decision.

Approximately 90% of Citi employees have received the vaccine as of now, with sources claiming that many who have remained unvaccinated are receiving the vaccine quickly now that the bank is taking the policy seriously.

Furthermore, the corporation has stated that it may give medical or religious exemptions, albeit it remains to be seen whether any exemption requests will be granted.

It remains to be seen whether other federal contractors, such as Citigroup, will follow likewise.