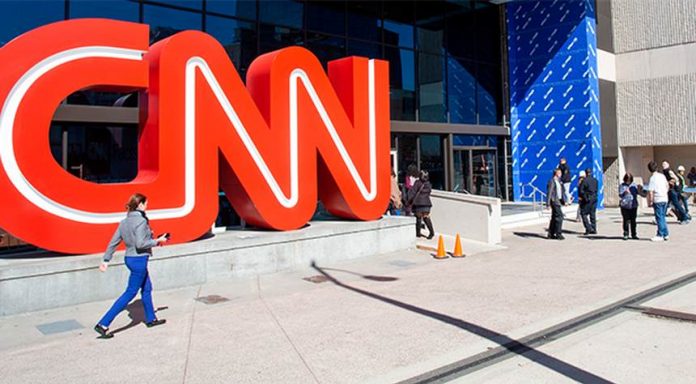 CNN is a shambles. The network’s viewership has dropped by 90% in the last year, indicating that they are in free decline.

They’ve had a slew of problems, including Chris Cuomo’s firing after it was discovered that he was more deeply involved in his brother’s sexual harassment defense. Producers were also detained for alleged sexual misdeeds, some of which included children.

But the problem is that their reporting has always been straight-up Democratic Party propaganda, and everyone knows it, which is why no one believes anything they say.

People pay attention when they report factual news about the Democratic Party and/or Joe Biden because it’s a sign of how serious the crisis is.

On Anderson Cooper’s show on Friday, they delivered a vicious and accurate evaluation of Biden. Scott Jennings, a CNN commentator and former special assistant to President George W. Bush, made the evaluation. Given CNN’s bias, it’s still amazing that it made it to television and wasn’t cut out.

I never expected CNN to destroy Biden in one minute, yet here we are. This is pure fire pic.twitter.com/hrKvLLoqqI

One of the most startling aspects of the episode is that Jennings was simply let go. Cooper didn’t try to stop him or cut him off in any way.

When it makes it into CNN, you know how horrible it is. Aside from the hit on Biden, Jennings’ admission of the media’s efforts against President Donald Trump is noteworthy. We could have told them they were wrong on that topic, but it didn’t matter to them; it was all about trying to get rid of Trump.