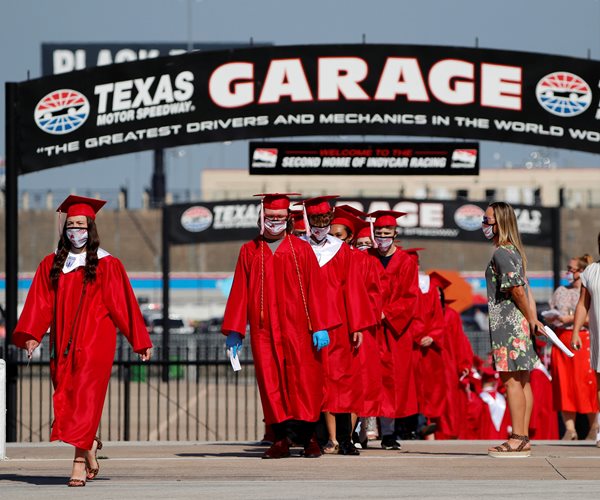 Chalkbeat analyzed the results, which came from 26 different states. Some others believe that the next few graduating classes will be even more impacted.

When schools closed for the last months of the school year in 2020, most states dropped outstanding graduation requirements, resulting in higher graduation rates. However, graduation rates declined in 20 of the 26 states that published statistics in 2021. According to the report, comprehensive national statistics will not be accessible until 2023.

In several places, such as Colorado, Georgia, and Kansas, the declines were less than a percentage point. Graduation rates fell two points in Illinois, Oregon, and North Dakota, and one point in Indiana, Maine, Nevada, South Dakota, and West Virginia.

Growth was weak where rates rose. For example, after a decade of improving graduation rates of more than 2 points per year, Florida only gained a tenth of a point in 2021, despite state officials waiving several credential requirements.

Remote learning may be to blame for declining graduation rates. Some students fell behind or found tasks unclear as classes moved online. Less contact with teachers and other pupils has a negative impact. For other pupils, distractions such as social media and television are also an issue.

Working part-time and caring for sick relatives during the pandemic were also variables, according to the study, that contributed to decreased graduation rates.

A group of educators selects pupils with poor grades for extra help once a week. Working students can now earn credits in the evenings or on weekends, and the district has hired three navigators to assist children in the juvenile justice system in completing their education.