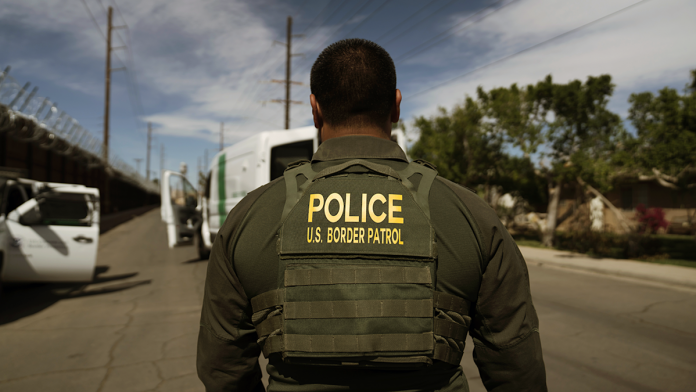 In the midst of debate about whether the migrant influx can be characterized as an invasion, conservative groups are urging states along the southern border to take matters into their own hands to confront the ongoing migrant problem.

What is going on at the southern border has never happened before in American history. The Federation for American Immigration Reform (FAIR) said in a statement Friday that President Biden has abdicated his core role of ensuring the integrity of our nation’s borders.

The southern border crisis, which resulted in the seizure of more than 10,000 pounds of fentanyl and over 1.7 million migrant encounters in FY 2021, has prompted Republican states to take matters into their own hands, including the deployment of law enforcement to combat illegal immigration in states such as Texas and Arizona. Some conservatives, on the other hand, claim that the crisis is an invasion, which could have legal ramifications.

Ken Cuccinelli, a former acting deputy DHS Secretary who now works for the Center for Renewing America, published a policy brief in October establishing the legal grounds for labeling the crisis an invasion. He claimed that the Biden administration had failed to fulfill its constitutional obligations under Article IV, Section 4.

“The United States shall guarantee to every State in this Union a Republican Form of Government, and shall protect each of them from Invasion; and on Application of the Legislature, or of the Executive (when the Legislature cannot be convened) against domestic violence,” the article states.

He claims that the declaration then allows governors to use war powers, such as sending the National Guard and the Department of Public Safety (DPS) to the border to detain and return illegal immigrants and defend their states against cartels and other criminal groups smuggling drugs into the United States.

Cuccinelli also contends that individuals may be deputized to assist in trespassing arrests, and that governors could issue an executive order for DPS and National Guard troops to utilize school buses to remove illegal aliens out of state. States should prepare for a court battle with the Biden administration, he added.