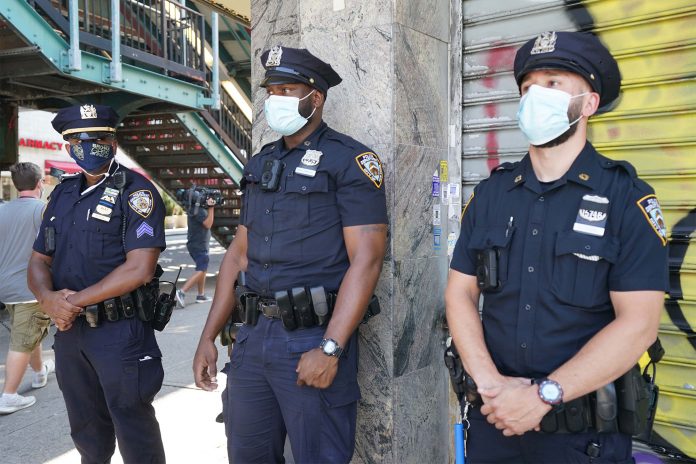 Cops were summoned to a Brooklyn corner when a throng mobbed a location where the city was handing out free COVID-19 testing at home.

“Tempers flared as the larger-than-expected crowd descended on Flatbush and Church avenues, one of five spots in the Big Apple where city health officials were doling out tests amid a surge in demand over the holidays and lack of supply.” a statement said according to the New York Post.

“We’ve opened new city-run testing sites in all five boroughs and have been handing out at-home #COVID19 tests to those waiting in line. Our teams are working tirelessly to get you what you need.” Mayor Bill de Blasio said in a tweet the following morning.

However, it does not appear to be sufficient thus far. Prior to Mayor Bill de Blasio’s post, the city health department further stated that it will close early Friday and then again on Saturday. This definitely added grief to an already tense situation.

New Yorkers have complained about irregular supply, lengthy waits, and price gouging, according to The Post. Unfortunately, Omicron is still raging over the city. On Thursday alone, there were 38,835 cases, breaking the prior day’s record by 10,000 instances.