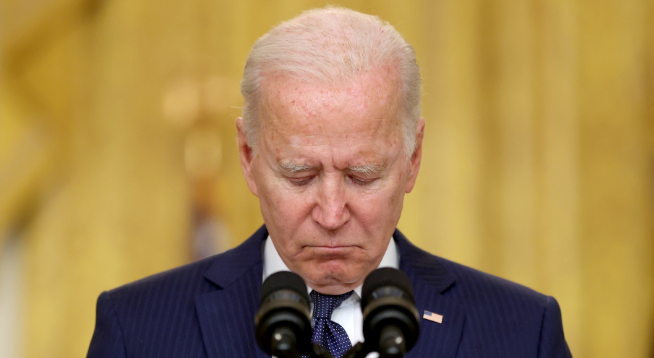 In a recent election commercial titled “Blame Washington,” a Senate candidate accuses elected officials of creating the laws, weakening the supply chain, and driving up inflation of being to blame for the nation’s economic ills.

The Senate candidate for the Democratic Party in the midterm elections, Pennsylvania Lt. Gov. John Fetterman, ran the advertisement rather than a Republican. His ad, which criticizes politicians, Washington, and even the Democratic Party, which now holds power in both the House of Representatives and the White House, is by no means an anomaly in current political advertisements.

More than a dozen political advertisements from all over the nation depict Democratic candidates running for office as independent of their own party leaders, with some even emphasizing how they disagreed with President Biden’s policies.

Although there are still months before election day on November 8 for recent legislative successes on the PACT Act, the CHIPS and Science Act, and the climate, Medicare, and tax bill known as the Inflation Reduction Act to potentially win back his popularity, Biden’s approval ratings have been low since the beginning of the year.

According to Brabender, most Democrats won’t talk about the Inflation Reduction Act until the economy significantly improves. “The legislation only matters if people see immediate impact, and if they don’t people are going to say ‘what legislation?'” Brabender stated.

A recurring issue in many political advertisements is inflation. Rep. Jared Golden, a Democrat from Maine, positioned himself in an August advertisement as an independent voice who was the only Democrat to vote against President Biden’s program of trillions of dollars because he understood it would worsen inflation.

In a recent ad, Sen. Maggie Hassan, D-New Hampshire, also emphasized economic prudence, bragging that she balanced state budgets in New Hampshire while lowering taxes and even collaborated with Republicans to eliminate billions in unnecessary expenditure.

According to Democratic strategist Kevin Walling, the independent stance many Democrats are adopting is not unexpected.

After years of former President Trump delivering a message of the Washington, DC, swamp that makes the lives of average Americans worse, Walling sees the messaging as the return of the Democratic populist.