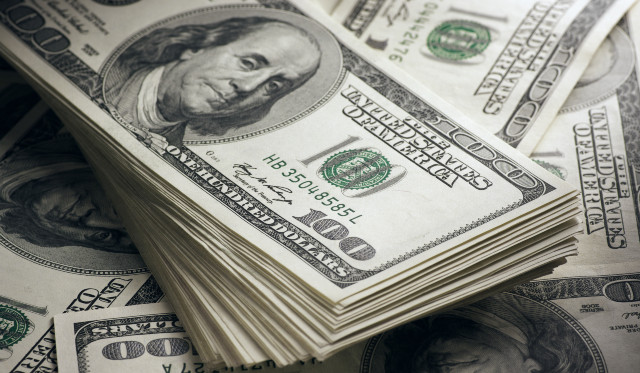 American workers who pay taxes have criticized Democratic Mayor LaToya Cantrell when it was revealed that she used them to pay for opulent vacations.

The mayor reportedly demanded opulent first-class travels but refused to pay the state back for the high costs associated with her requests.

“You compare the fact that $30,000 is just the difference in cost from a coach seat versus a first class, and the starting salary of our New Orleans Police Department is $40,000.”

She continued by saying that such cash could not be simply wasted, particularly at this time when Democrats have virtually destroyed life in New Orleans.

New Orleans Mayor LaToya Cantrell says she does not plan to pay the city back for first-class travel upgrades on overseas flights, despite policies put in place by the city council. https://t.co/ocobSMCJFw pic.twitter.com/82qx7fhVgc

Rodrigue pointed out that by allowing the democrats’ unethical behavior to go unpunished for so long, New Orleans has become a national laughing stock. It was insulting to the city and its hard-working taxpayers to see the city in such a mess and the politicians living in luxury.

According to reports, the mayor has already spent more than $30,000 of government money this year alone on opulent flights to various locations across the globe.

The mayor is shameless, and Rodrigue said she has gotten away with it for too long because of her deeds.

The unscrupulous mayor defended her outrageously expensive trips by saying that she only made them for safety reasons, as Rodrigue said.

She played the race card and reminded Americans of how dangerous it is for black women everywhere, saying that those who were criticizing her decisions did not understand how she constantly needed to defend herself as a black woman.

The mayor’s remark was refuted by Rodrigue, who claimed that the mayor was once again making Americans look foolish. She continued by saying that Cantrell is brazenly claiming that she has the right to do so because she has been permitted to do it while living off of Americans.