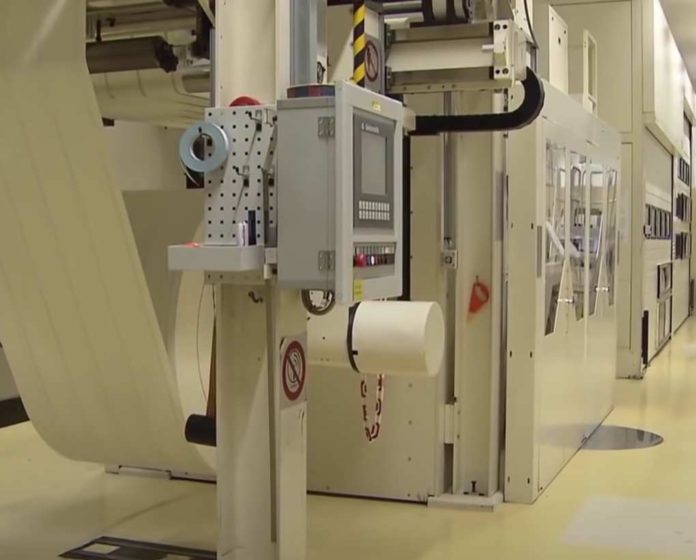 The Democratic Senate Majority Leader Chuck Schumer will present a report this week arguing that spending trillions of dollars will “help inflation pressures.”

According to Axios, Mark Zandi, Moody’s chief economist, said that inflation worries are “overdone” because “much” of the additional fiscal support… was created to boost the economy’s growth potential and reduce inflation pressures.

“More investments in social programs and infrastruc­ture will increase productivity and labor force growth, and the focus on climate change will help stop its increas­ingly bad economic effects,” the politically charged report says, and the program’s policies “would shift the benefits of the stronger growth to lower-in­come people and deal with the skewing of the wealth distribution.”

Moody’s paid $864 million to federal and state authorities in 2017. The settlement was made after the firm claimed that mortgage securities that were considered risky had been safe prior to the 2008 financial crisis. This is contrary to a report that the firm previously released. It stated that Trump’s policies reduced unemployment, encouraged companies to increase American wages and made it cheaper to buy homes for younger families.

“As the immigrants go, the tight labor market gets tighter, pushing up the cost of labor as employers struggle to fill their job positions,” the report said. “Trump’s immigration policies will lead to possibly severe labor shortages, and labor cost increases.”

Schumer appears to be using the second Moody Report to support a $3.5 Trillion Trojan Horse program. Meanwhile, the Producer Price Index rose 7.3 percent in June from the 12 months prior, which is the highest demand since 2010. The index increased by one percent when compared to May. The index averaged about 0.2 percent per month during the Trump administration.

A poll found that 86% of voters in battleground regions are concerned about inflation and rising living costs. Half of those polled said they are very concerned.