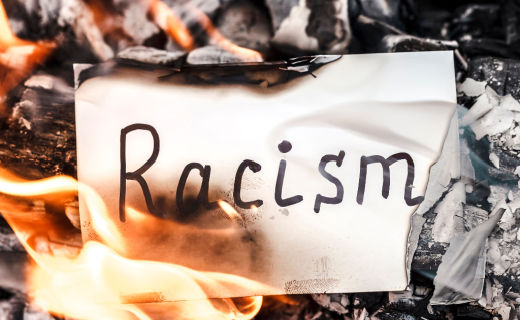 The Democrats in Carolina are attempting to save face and present as having a spotless record after supporting the president who accused the majority of the country of bigotry. Recently, they have forced Senator Krystle Matthews, the party’s nominee for the Senate, to withdraw from the contest against Senator Tim Scott, a Republican.

The revelation of a disturbing recording of the democratic senate candidate coincides with this development. In this recording, the representative was heard making racist statements towards White people. This much may be anticipated since in Biden’s America, anti-White bigotry has become the new standard.

A video by Project Veritas also showed the representative dining out with a Democratic undercover agent. In this video, Matthews laments the fact that, as a state legislator, she represents a predominantly white district. She continues by saying that she is essentially watching over and controlling these white folks to prevent them from getting out of control.

In another segment of the film, Matthews counsels the operative that treating white people like shit is the best way to demand respect from them.

“My district is slightly Republican, and it’s heavily white. I’m no stranger to white people; I’m from a mostly white town. And let me tell you one thing. You oughta know who you’re dealing with, like — you gotta treat them like s***, like I mean that’s the only way they’ll respect you.”

Matthews acknowledged that she was the speaker on the tape. Project Veritas, however, was criticized by Matthews for its extremely accurate reporting because she stated the activist group was a satirical MAGA-Powered news channel. This was typical of Democrats.

Top Democrats swiftly criticized Matthews for her comments in the videos, including state representative Justin Bamberg and candidacy for governor Joe Cunningham.

Trav Robertson, the state’s Democratic Party chairman, also claimed that Matthews was king herself, a distraction from other Democrats, and a threat to their prospects of winning the election. She should put all of her attention on winning reelection to the state House of Representatives, he continued, and ignore the Senate.