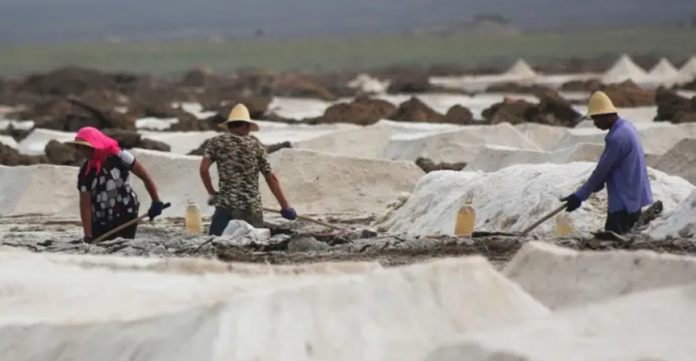 The Department of Homeland Security revealed its plan on Friday to prevent the importation of commodities created by forced labor in China’s Xinjiang area, where Uyghur Muslims and other minorities are abused.

In a statement, Homeland Security Secretary Alejandro Mayorkas stated, “Our Department is committed to ending the abhorrent practice of forced labor around the globe, including in the Xinjiang Uyghur Autonomous Region where the People’s Republic of China continues to systemically oppress and exploit Uyghurs and other Muslim-majority communities. We must combat these inhumane and exploitative practices while ensuring that legitimate goods can enter at our ports and reach American businesses and consumers as quickly as possible.”

In December of last year, Congress approved the Uyghur Forced Labor Prevention Act to oppose the importation of goods from the Xinjiang region, where the Chinese have been accused of genocide and human rights violations by the US and others.

Activists and governments have referred to extensive evidence of mass imprisonment, forced sterilizations, forced labor, and restrictions on religious and cultural traditions, as well as torture, as proof of China’s anti-radicalization and counter-terrorism efforts.

As a result of the plan, any goods created in part or in whole in Xinjiang province would be deemed to have been made using forced labor and hence will be banned from entering the United States.

Importers can use the booklet for advice on due diligence, supply chain tracking, and management. It also provides the type of clear and persuasive documentation that importers will need to show that items created in China were not produced using forced labor. A list of firms suspected of utilizing forced labor is also included in the plan.

Officials told reporters over the phone that the list is not static and that they will hunt for proof of other enterprises utilizing slave or forced labor.

The administration has been warning about the hazards of conducting business in Xinjiang since July 2020, according to officials. The severe approach on Xinjiang and China’s treatment of the Uyghurs is a Trump-era policy that the Biden administration has maintained, and it is an area of bipartisan agreement.

President Biden signed the Uyghur Forced Labor Prevention Act in December with bipartisan support in both chambers of Congress.