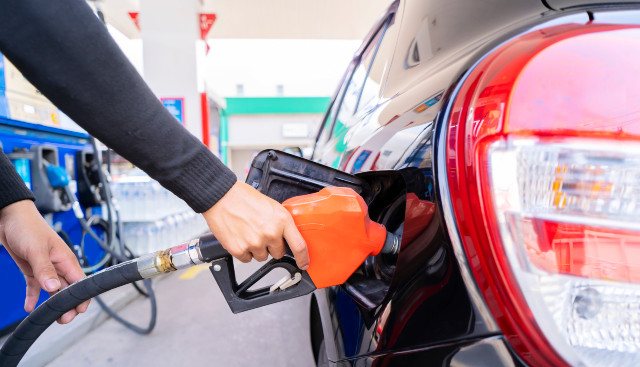 The White House is still considering sending out a slew of petrol rebate cards to assist relieve the pain of millions of Americans who are trying to come up with the cash to fill up their tanks as gas prices continue to soar.

Because the government still doesn’t understand the fundamental economic truth that we can’t bail people out unless we create more Monopoly money, which produces inflation, which causes prices to rise.

President Joe Biden is now examining a variety of measures to help the American people cope with the high cost of fuel, including, as previously indicated, gas cards.

A White House official continued, “The president has made clear that he is willing to explore all options and hear all ideas that would help lower gas prices for the American people.”

After getting criticism from Democrats on Capitol Hill, the White House postponed handing out taxpayer-funded pre-paid debit cards in March, fearing the notion would never succeed in giving economic assistance in the face of rising fuel costs.

At the time, it was reported that Biden’s team, along with other Democrats, were considering reverting to their preferred strategy of simply printing more stimulus checks, raising gas taxes on oil companies to generate funds for a means-based assistance system, and rescinding federal oil leases for companies that don’t use them.

The Democratic caucus explained why the gas cards were a lousy idea to the White House. Democratic leaders allegedly said that the idea would be costly and poorly targeted, that it would exacerbate inflation, and that it would be ineffective. The organization was concerned that the distribution of the cards would be sluggish, causing the IRS to suffer during tax season.

The White House was also having problems with the gas card scheme due to a microchip scarcity that our country is currently experiencing. Others were concerned that individuals might refuse to use the cards for gas purchases.

According to AAA, the average price of a gallon of petrol in the United States is $5.00 as of Friday.