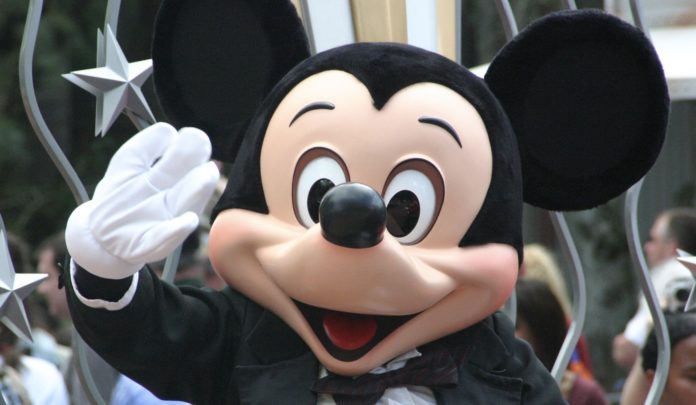 Disney has revealed its real colors by opposing a Florida anti-grooming law.

In reaction, Florida Governor Ron DeSantis says he’s willing to strip Walt Disney Co. of its special self-governing status in the state due to its outspoken opposition to the bill.

Teachers in Pre-K through third grade are prohibited from teaching about sexual and gender ideology without the cooperation of parents under the new rule. This has an impact on children aged eight and under. The idea is to give parents more power and educators more responsibility.

This new regulation, on the other hand, is a nightmare for Disney liberals, who reportedly want young children to be taught about sexual and gender issues without the input of their parents. Disney criticized the law in public by incorrectly referring to it as the “Don’t Say Gay Bill.”

As a result, Disney has redoubled their efforts to influence children at a young age on complicated issues like as sex and gender.

By the end of the year, Disney plans to have 50% of its characters in children’s shows and movies be LGBTQ or minorities. Major modifications have also been announced at Disney’s theme parks. Employees are forbidden from addressing children as “boys and girls” or “ladies and gentlemen,” as these terms imply that there are only two biological sexes.

Governor Ron DeSantis says he’s open to removing Walt Disney Co. of its special self-governing status in Florida for its public resistance to the anti-grooming statute as a result of Disney’s public mockery of the law.