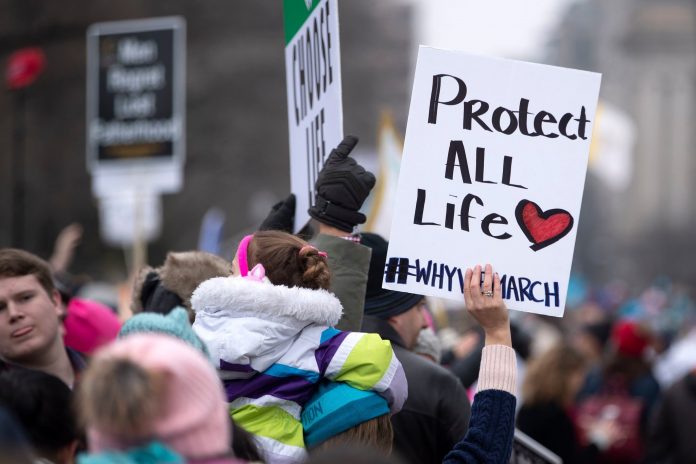 The anti-abortion movement is gaining traction in numerous areas around the country, and the political left looks to be freaking out. Mississippi’s 15-week abortion restriction is set to be decided by the Supreme Court.

Republicans’ anti-abortion crusade is unmistakable. The Texas Heartbeat Act, which uses an unique enforcement mechanism to prohibit abortions if a fetal heartbeat can be discovered, has received the most attention.

Since then, several Republican-led states have enacted anti-abortion laws based on the Texas law.

What motivated this abrupt rush is the question. The United States is the most likely response. With Justices Clarence Thomas, Samuel Alito, Neil Gorsuch, Brett Kavanaugh, and Amy Coney Barrett, the Supreme Court has a distinctly conservative majority for the first time in decades.

This means, Republicans are taking advantage of the Supreme Court’s conservative makeup to take a direct shot at Roe v. Wade and Planned Parenthood v. Casey, the two landmark rulings that established a woman’s so-called right to have an abortion.

Currently, the United States of America is the world’s largest economy. The validity of a Mississippi statute prohibiting almost all abortions after the 15th week of pregnancy is being debated by the Supreme Court. The case allows the justices to examine, and possibly overturn, some portions of Roe v. Wade and Casey.