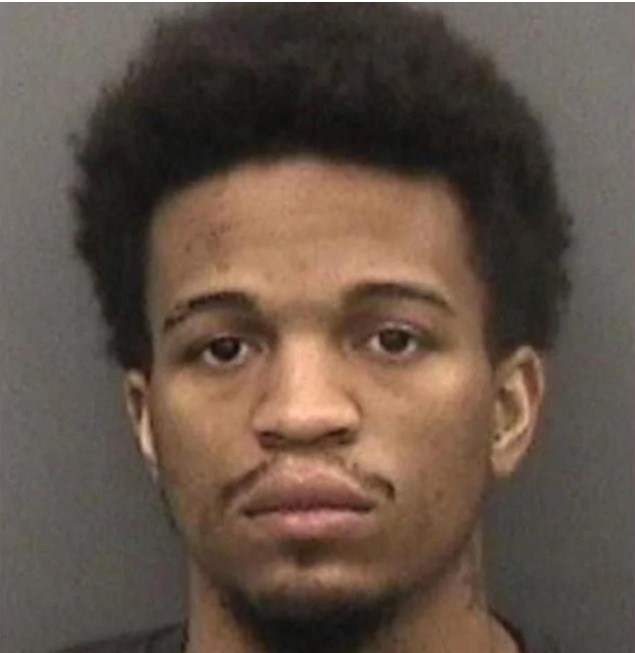 Corey Pujols, a 27-year-old Florida Dunkin’ Donuts employee, is accused of fatally beating a customer who used a racist epithet against him.

The prosecutor offered him a plea bargain, allowing him to avoid jail time by pleading guilty to criminal violence. Instead, he was sentenced to two years of home arrest. On Monday, a court in Tampa ordered him to perform 200 hours of community service and enroll in an anger management class.

According to the law, Pujols, who is black, was initially charged with manslaughter because Mr. Gook, 77, a white man, died as a result of his punch.

According to Grayson Kamm, a spokesperson for Hillsborough State Attorney Andrew Warren, the prosecutors who made the plea deal took into account the totality of the facts, including Pujols’ youth, lack of criminal background, and the fact that he did not want to kill Cook.

Two of the most important aspects were the victim’s antagonistic attitude toward the defendant and everyone working with him, as well as the fact that the victim frequently used possibly the most aggressive and derogatory epithet in the English language, according to Kamm.

On May 4, Cook, a regular customer, attempted to get coffee through the drive-thru. However, because the employees couldn’t hear him, he began berating them for their terrible customer service. Although he was asked to leave, he parked his car and entered the establishment.

When Cook entered the business, Pujols asked a coworker to contact the cops. Cook allegedly began arguing with Pujols, according to prosecutors. Pujols walked around the counter after Cook shouted the racial epithet and urged him not to say it again. Cook was hit in the jaw by Pujols when he repeated it, and he tumbled to the ground.

Cook was a convicted sex offender, according to court documents. In 2006, authorities invaded his home and discovered surveillance cameras set around a bed, amateur movies and DVDs, and cartons of nude men and boys images.