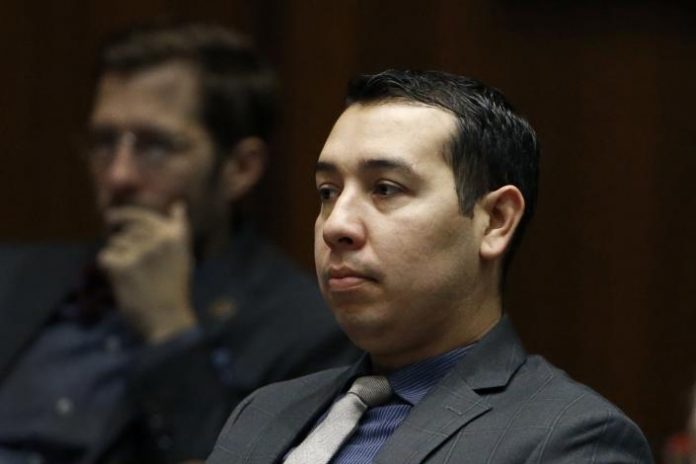 The Maricopa County Attorney’s Office announced that an Arizona senator has been indicted after he was arrested for child molestation early this month.

Tony Navarrete is charged with six felonies related to the sexual contact he is accused of having with a boy. One count is for his alleged contact with another boy.

Navarrete, a Democrat, was a representative of parts of west Phoenix and Glendale. On August 10, he resigned as a senator. On August 10, he released a statement in which he stated, “I adamantly refute all allegations and will pursue every avenue to prove my innocence.”

A 16-year-old victim was the first to report that Navarrete had molested him from 12 or 13 years of age and continued until he reached 15. Police probable cause statements stated that he confessed to the crimes during a phone conversation with the boy.

He was taken into custody on Aug. 5 and released two days later on a $50,000 bond. At his initial court appearance, a prosecutor stated that he would face a minimum of 49 years imprisonment if convicted on all charges.

The Maricopa County Board of Supervisors is going to choose a replacement for his Senate term.