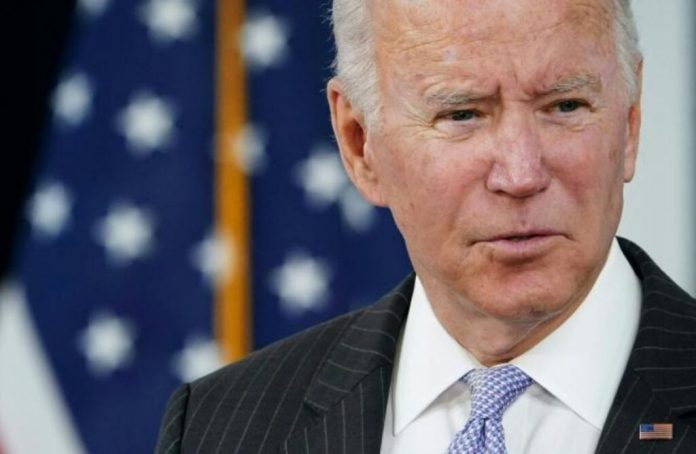 A federal court has prevented the Biden administration from withdrawing Title 42, a public health order that has been used by immigration agents to quickly deport people at the southern border.

The Biden administration broke the law when it declared in April that it would cease Title 42 expulsions, according to District Judge Robert R. Summerhays, a Trump appointment. The original purpose of the health order was to prevent the spread of contagious illnesses into the United States.

Once again, the courts rule against Joe Biden’s lawless agenda. Title 42 is one of the last remaining protections we have from a deluge of illegals coming across our border. I am glad for our state and our nation that It will remain in place. #Title42 #BidenBorderCrisis https://t.co/VTw9bJ2iOX

In conclusion, the Court finds that the Plaintiff States have demonstrated a significant possibility of success based on the CDC’s failure to follow the [Administrative Procedure Act’s] rulemaking procedures. The first condition for injunctive relief is satisfied by this determination.

On April 3, 20 Republican-controlled states, led by Arizona, filed a lawsuit against the administration. The complaint claimed that removing the Title 42 injunction would result in border anarchy between the United States and Mexico.

A federal judge has just BLOCKED Biden & his regime from ending Title 42!

The past sixteen months have been the best lesson ever for why we need a strong, Constitutional judiciary.

Texas said in its case that the Biden administration’s catastrophic open border policies, as well as its unclear and disorganized COVID-19 response, have combined to produce a humanitarian and public safety disaster on our southern border.