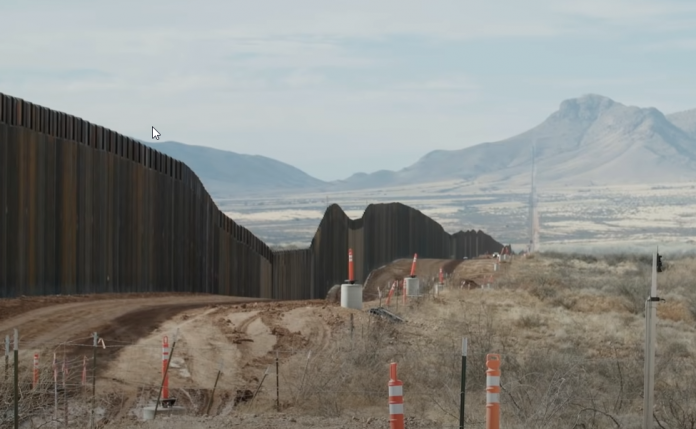 Title 42 limits allow authorities to deport practically all migrants from the border in order to prevent the spread of COVID-19. Missouri, Arizona, and Louisiana filed a lawsuit in Federal court earlier this month to maintain the limits in place.

On April 1, the Centers for Disease Control and Prevention declared that a suspension of the authority to bring migrants into the United States was no longer necessary, and that the imposed limitations would be lifted on May 23.

The CDC indicated at the time that the order would be in effect for the next seven weeks to provide time to execute COVID-19 mitigation strategies, such as expanding a program to offer COVID-19 immunizations to migrants and preparing for regular migration to resume.

According to reports from Monday, the restraining order bars any action before the case’s May 13 hearing. The CDC and the Biden administration have both said that the limitations would be lifted on May 23.

When questioned about the administration’s plans to ease the limitations, White House Press Secretary Jen Psaki said on Monday that Congress would have to act to avoid the May 23 deadline.

The decision to eliminate Title 42 power, named for a 1944 public health statute, is being challenged in court by 22 states, and Biden’s Democratic Party is fracturing.