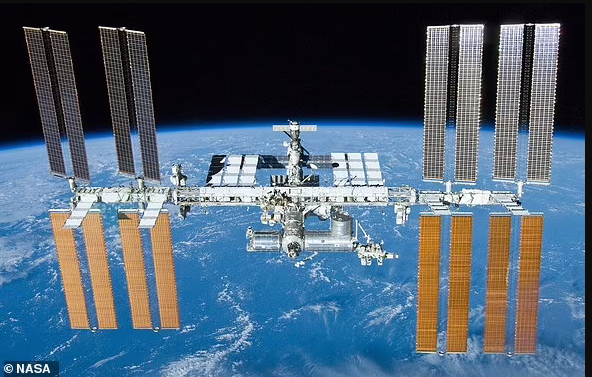 A SpaceX Falcon 9 rocket carrying a Dragon spacecraft launched without incident from the Kennedy Space Center in Florida on Friday morning.

According to reports, the crew’s voyage to the ISS took around 20 hours, including a brief pause in the docking phase owing to a video routing issue.

On the first non-government, totally commercial voyage to the International Space Station, a SpaceX rocket carried a veteran NASA astronaut and three affluent individuals on a groundbreaking mission meant to pave the way for a privately managed space lab.

The crew will stay aboard the space station for eight days, doing research experiments as well as outreach and commercial operations. The team is also anticipated to return to Earth with scientific samples for NASA to investigate.

Axiom Space has been a part of every ISS mission since its start, and it intends to make the potential of Low Earth Orbit available to forward-thinking governments, researchers, businesses, and people.

Microgravity, the business believes, is the most promising setting for creativity and problem-solving since the Internet, and it intends to establish the first commercial space station in our solar system in 2024.

The Russian government recently stated that it will no longer engage with Western nations on the International Space Station’s maintenance. Russian authorities stated that they would see to the completion of existing projects and responsibilities, but that they would withdraw their support for the station if Western nations continued to restrict Russia’s economy in reaction to Russian President Vladimir Putin’s invasion of Ukraine.

Prior to withdrawing from the International Space Station, Russian authorities threatened to abandon the station by refusing to furnish it with propulsion resources.