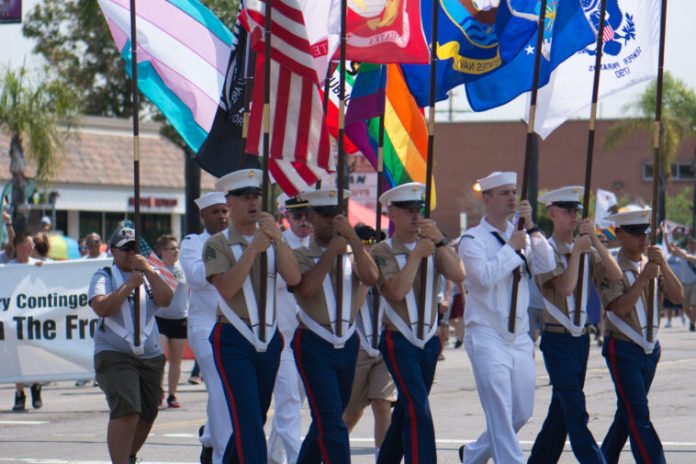 Something is clearly wrong with the present American military. While its frontline warriors are valiant lions who would be proud of their forefathers, they are led by anti-racist donkeys who care more about wokeness and social justice than winning warfights.

Thankfully for those worrying about the modern military’s woke state, a recently retired Marine three-star general is pointing out exactly what’s going on and blasting it while presenting his critical military theory, which, unlike critical racial theory, is focused on how the military can prevail.

That general is Lt. General Gregory Newbold, who recently ripped Critical Military Theory to shreds in an op-ed for Task and Purpose.

He begins by pointing out that the military’s objective is to win wars, and that in order to accomplish so, it cannot be a mirror image of American society, the society it is supposed to protect.

The US military cannot be a mirror image of the society it serves if it is to fulfill its mission. Sensitivity, originality, compassion, and tolerance for the less capable are frequently diametrically opposed to the characteristics that dissuade a prospective adversary and win the wars that must be fought: conformity, discipline, and unity, he noted.

He deconstructs the military’s acceptance of critical race theory after outlining the necessity for lethality in the military and how the military needs to focus on winning wars and only fighting wars that it must fight.

Lastly, after presenting a number of excellent arguments about the military and how it can win wars, he goes on to outline what he believes is the military’s most serious problem right now: a lack of concentration on what it ought to be working on.

The military hasn’t won a war in a long time, and the American people don’t appear to be eager to battle Russia in Ukraine.

As Lt. General Gregory Newbold points out, if America is to win wars again, the military must modernize, focusing on warfighting and lethality rather than woke ideals like diversity and critical race theory. The military isn’t supposed to be a social experiment; it’s supposed to win wars.