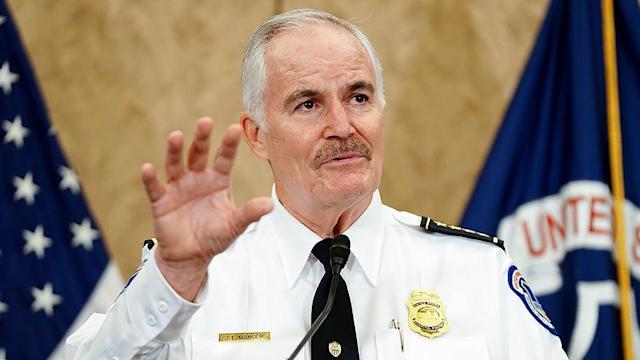 On Tuesday, freshman Rep. Troy Nehls (R-Texas) accused the U.S. In November, he accused Capitol Police of breaking into his office and photographing classified legislative documents.

He stated in a statement that the Capitol Police invaded his office without his knowledge the weekend before Thanksgiving and photographed sensitive legislative documents protected by the First Amendment.

He claimed that days later, three intelligence operatives attempted to enter his office but were stopped by one of his employees, following which they allegedly dressed up as construction workers and began questioning him about the contents of a photograph taken unlawfully two days prior.

Without naming Nehls, USCP Chief Tom Manger reacted to Nehls’ allegations, claiming that the incident included a diligent officer who saw the Congressman’s door was wide open during the weekend.

Manger went on to say that the following Monday, a USCP representative personally followed up with the Congressman’s office and found that no more inquiry or action was required. The Representative or his staff were never the subject of a case inquiry.

Members of Congress are sworn to be protected by the USCP. If a Member’s office door is left open and unlocked with no one inside, USCP personnel are instructed to log the situation and secure the office so that no one may break in and steal or do anything else illicit.

Nehls also stated that he has requested that the Capitol Police Inspector General investigate the event, which they have agreed to do.