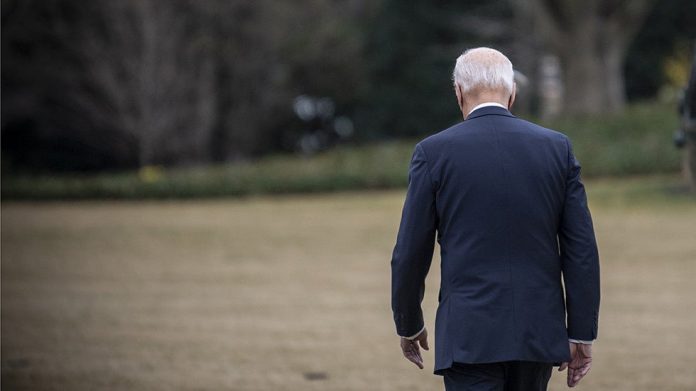 In its intent of reviving an agreement with Iran regarding that nation’s nuclear weapons program, the Biden administration was clear.

There are some critics in Congress who are concerned about the possibility of further terrorist activity in the region.

According to the Washington Free Beacon (R-KS), Sen. Roger Marshall (R) believes that lifting sanctions against Iran in return for halting its nuclear development could allow for funding for terrorist organizations.

“Iran is the world’s leading state-sponsor of murder and terrorism,” the lawmaker said. “They actively fund violence against America and her allies and partners.”

To counter that threat, he supports an amendment to National Defense Authorization Act which would require that the White House account for any Iranian funds if sanctions are lifted.

“The inclusion of this amendment in the NDAA will reveal what we’ve known all along—the Biden administration’s disastrous negotiations and attempts to lift sanctions on the Iranian regime will only embolden them to continue spreading terror,” Marshall concluded.

The amendment also requires an explanation as to how Iran’s military could benefit from the removal of sanctions.

This issue is rooted in a 2015 negotiation, in which the then-President Barack Obama offered to lift sanctions against Iran in return for a 15 year halt on its nuclear development. Three years later, his successor renounced the deal.

Rep. Jim Banks, a Republican from Indiana, is also a member of the House Armed Services Committee. He described the amendment as a way for him to demand transparency in case President Joe Biden re-implements a nuclear deal with Iran.

According to the congressman, it is “the only legislative provision that will pass this year to hold the Biden administration accountable for its plan to lift sanctions on Iran and go back into Obama’s failed deal, or even worse.”

Banks also argued that the provision would provide unprecedented transparency to Congress, something that was not possible prior to the 2015 Obama deal.

He concluded that if the amendment was successful, it would allow lawmakers to “know in real-time whether any sanctions relief provided Biden will end up being in the hands terrorists who wish to do us harm.”