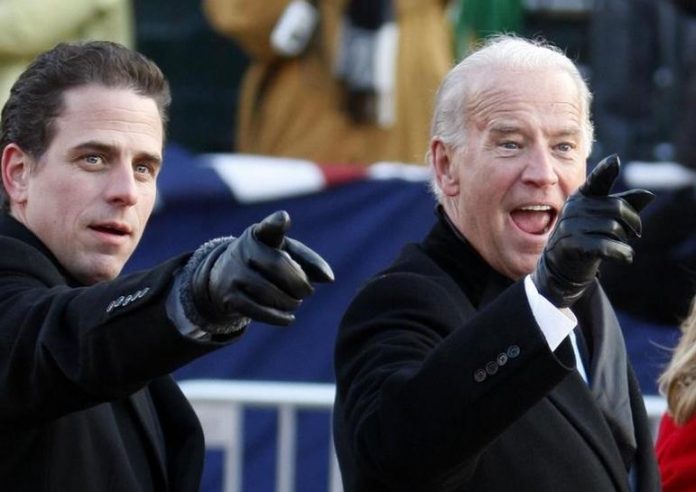 According to documents obtained by Fox Business, Hunter Biden and a former top Biden adviser invested in a Chinese company with ties to the Communist Party.

According to an email from Hunter Biden’s longtime business partner, Eric Schwerin, Rosemont Seneca Partners, an investment firm co-founded by Hunter Biden in 2009 with Christopher Heinz, stepson of former Secretary of State John Kerry, and Devon Archer, an American entrepreneur who was Heinz’s classmate at Yale University, held a 5percent investment stake in Harves Amusement Parks and ownership in Harves Sports and Entertainment at some point in 2017.

When Francis Person, then-Vice President Joe Biden’s adviser, invited him to China in 2015 to see his business partner, Bo Zhang, Biden was introduced to the group.

“Bo graduated from American Univ and is in his late 20’s, and his parents own Harves Century Group of Shenyang which is a top tier private Chinese real estate development firm,” Person wrote.

According to the person’s email Zhang is being groomed to take over his family’s dynasty and that the trip was about growing that relationship,  adding that there will be plenty of big things that come down the road that they can work on.

The person also said Harves was partnering with NBA stars Magic Johnson and LeBron James in 2016 to host an NBA Global Game in China.