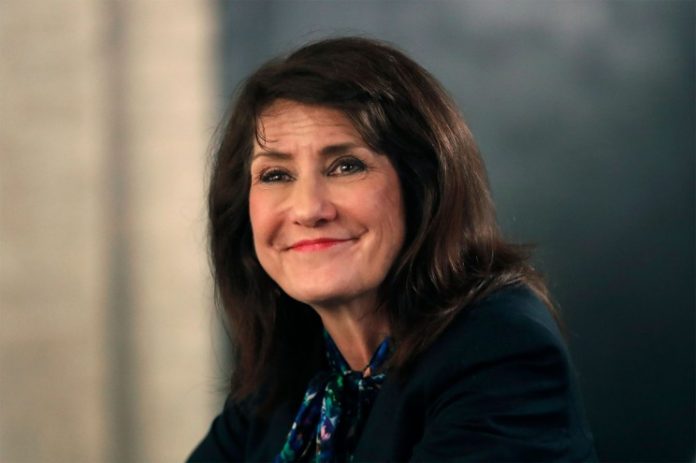 A congresswoman from Illinois is in deep water after it was revealed that she promised a job on her staff in exchange for a political competitor not running against her.

The House Ethics Committee should look into reports that Rep. Marie Newman, a Chicago-area Democrat, gave Iymen Hamman Chehade a congressional office post as an offer not to run for her.

Chehade later sued for breach of contract after he wasn’t employed, and the independent watchdog OCE stated it had strong cause to trust him. The case was eventually settled.

Rep. Newman gave Mr. Chehade certain assurances concerning future employment in her congressional office at the commencement of her 2020 campaign. According to the OCE study, the pledges were reduced to a contract signed by both parties.

In a move to dismiss the matter, Newman and her legal counsel admitted that her contract was in violation of House employment and federal contracting standards, according to the records.

The House Ethics Committee should examine allegations that Rep. Doug Lamborn (R-Colo.) misused official resources and sought or received improper gifts from subordinates, according to the OCE.

Lamborn and his wife, Jeanie, are accused of misusing staff for personal gain, including urging staffers to assist his son in applying for federal positions, according to the OCE investigation. At least five former and current Lamborn employees informed the OCE that they conducted errands for the Colorado Republican and his family.

Lamborn has denied any misconduct and stated that he will work with the investigation committee.

While the potential infractions are being investigated, the House Ethics Committee has yet to establish if any laws or House rules have been broken.