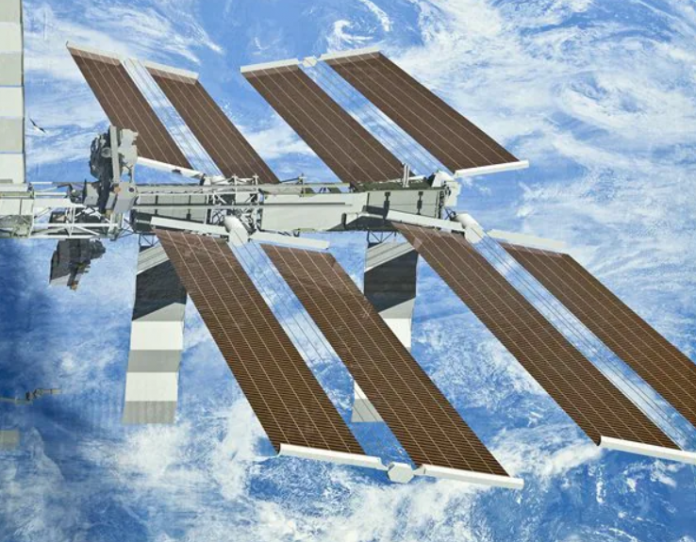 According to Space.com, the International Space Station was compelled to avoid debris from a previous Russian anti-satellite missile test last week.

On Thursday, Roscosmos, Russia’s space agency, used a cargo ship docked at the ISS to push the station away from a piece of space debris left over from a missile test last November that destroyed a defunct Soviet-era satellite.

According to NASA, the Progress 81 thrusters on the International Space Station fired for 4 minutes and 34 seconds in a Predetermined Trash Avoidance Maneuver (PDAM) to provide the complex an additional measure of distance away from the expected course of a chunk of Russian Cosmos 1408 debris.

The thruster was launched at 2:03 p.m. Central Time. According to the agency, the crew was never in danger and the move had no effect on station operations.

It was estimated that without the move, the fragment would have passed within a half mile of the station.

“I confirm that at 22.03 Moscow time, the engines of the Russian Progress MS-20 transport cargo ship carried out an unscheduled maneuver to avoid a dangerous approach of the International Space Station with a fragment of the Kosmos-1408 spacecraft,” Roscosmos chief Dmitry Rogozin said in a Telegram statement.