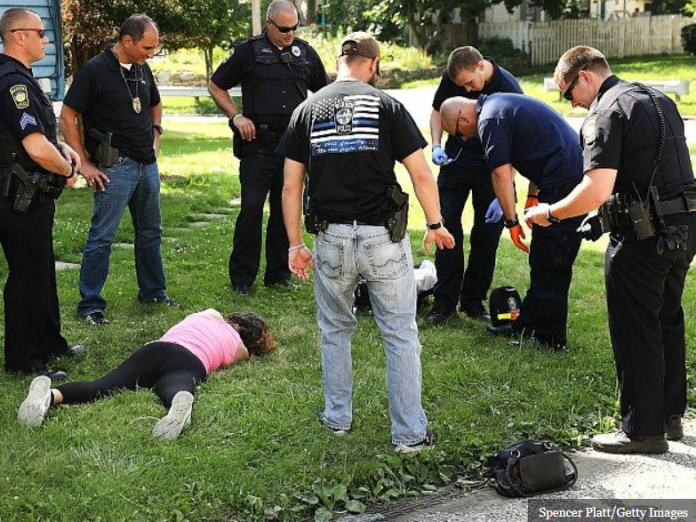 In 2020, 58 percent of Oregon voters supported a ballot initiative decriminalizing the most dangerous of hard narcotics, including cocaine, fentanyl, heroin, and methamphetamine. The only penalty for being found with a modest amount of these medicines is a $100 fine. Holding and using hard narcotics in Oregon is the equivalent of having a broken taillight.

Despite this, unlike a taillight, the state makes it simple to avoid a drug charge. All you have to do is phone a hotline for a health evaluation.

The consequences are disastrous for people and communities. Overdose fatalities reached an all-time high of 1069 in 2021, just 16 months after this strategy was implemented, up 41% from 2020. And, despite the fact that getting people into treatment was the key selling point of the referendum issue, almost no one is seeking it.

Only 136 persons had entered therapy after a year, accounting for fewer than 1% of those aided by Measure 110. However, the true figure might be significantly lower.

In 2021, the state’s main city, Portland, hit an all-time high with 90 murders. Measure 110, according to Multnomah County police, has resulted in an increase in killings linked to narcotics turf conflicts between gangs.

Downtown Portland, Oregon’s streets resemble an open-air drug bazaar. On city streets, hard drug usage is common and evident. Officers from the Portland Police Department drive by homeless addicts who are purchasing and using. Oregon now has the second-highest rate of addiction per capita among all 50 states. One out of every five adults is now a drug addict.