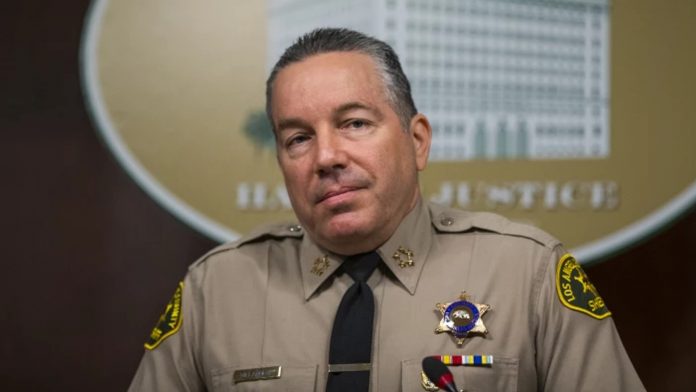 According to Breitbart News, up to 4,000 members of the Los Angeles County Sheriff’s Department (LASD) could be fired if they refuse to take the COVID-19 vaccine.

That possibility became a reality on Tuesday, when the Los Angeles County Board of Supervisors unanimously approved their removal.

Before it can take effect, the proposal must be approved by the Board of Supervisors in a final vote on March 15.

Nonetheless, the concept has provoked much debate, notably in Los Angeles. Alex Villanueva, the county sheriff, was quick to condemn it.

Villanueva accused the Board of Supervisors of entering into a suicide pact that will put individuals at risk in a statement made on Tuesday.

“The Board hid behind a supposed threat to public safety they couldn’t back up with statistics,” Villanueva said, citing the Board’s intentional indifference to the clear impact on public safety.

The decision to terminate unvaccinated employees comes as the county is witnessing a huge increase in violent crime and the agency is facing a hiring freeze, according to the statement.

The National Republican Congressional Committee (NRCC) has also issued a statement opposing the initiative, according to Breitbart.

“Homicides in Los Angeles County have climbed by 94% in the previous two years, but that didn’t stop the Los Angeles Board of Supervisors from firing 4,000 sheriff deputies last night,” the report stated.